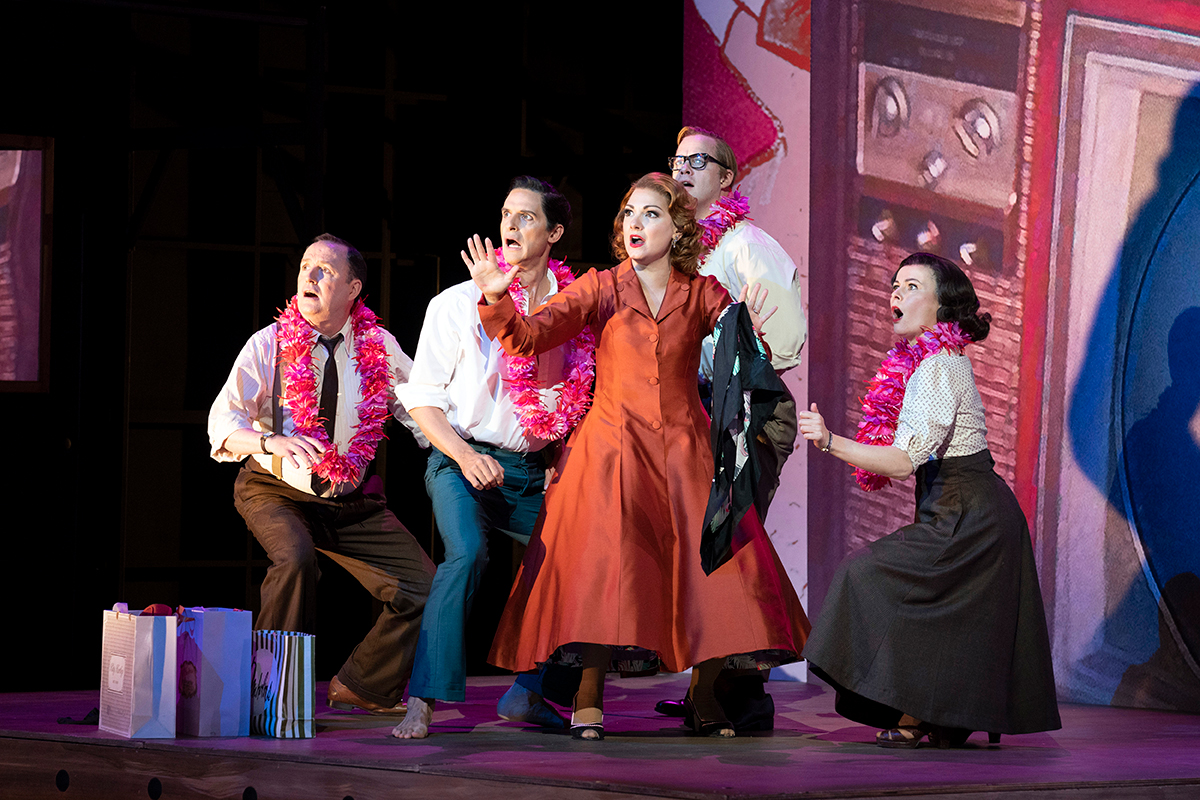 By Louise Brook Streetwise Opera performer in Manchester There was my mothering a swirling polka-dotted yellow, black & white skirt with a vivid yellow matching blouse, carrying the wicker picnic basket down the steps to Porthcurno Beach in Cornwall. We’d run on ahead, that is my four-year old sister and me, aged seven. Dad carrying […]

Winter Journey Coast to Coast: I am pulled in from the start

Opera North shine in La bohème at The Lowry

Anita Ferguson, a performer from Manchester group, shared this review of Opera North’s production of Giacomo Puccini’s La bohème. Streetwise Opera performers attended a performance at The Lowry in late 2019. La bohème had a difficult birth. It took three exhausting years for librettists Luigi Illica and Guiseppe Giacosa to finalise the text of La […]

Review: The Merry Widow sparkled with joy and optimism 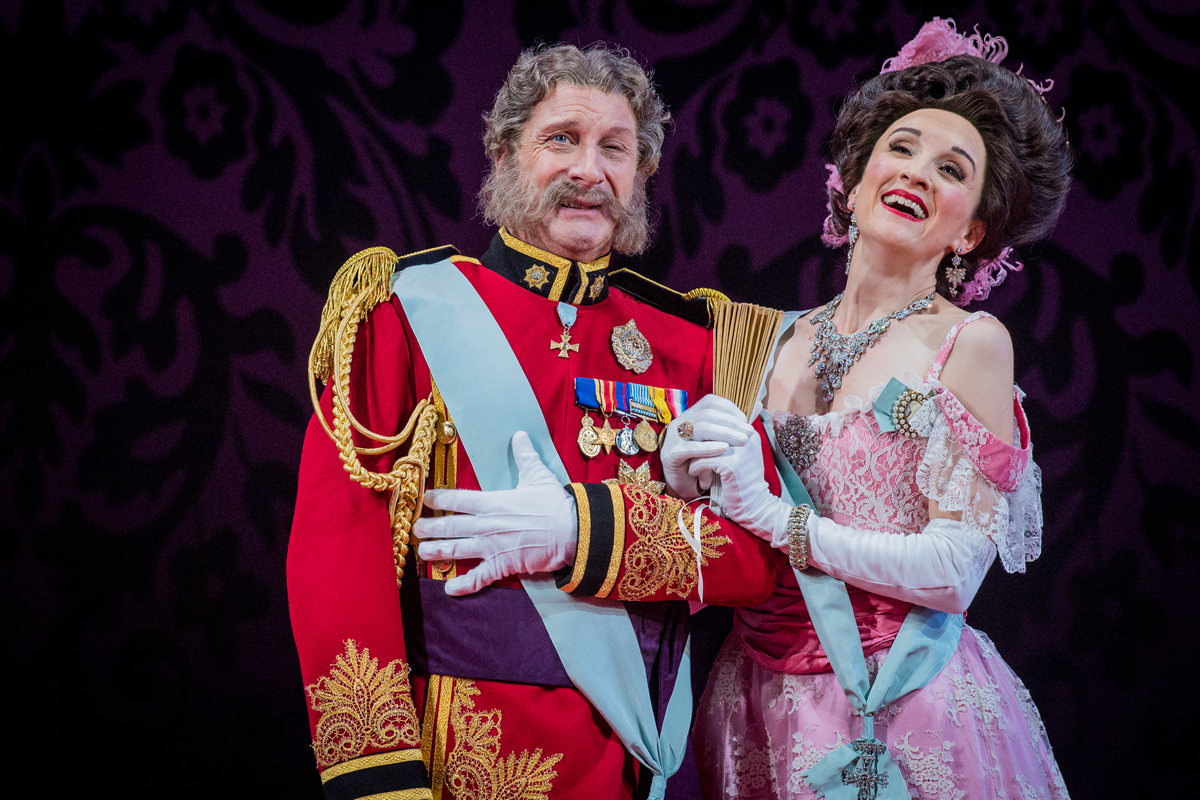 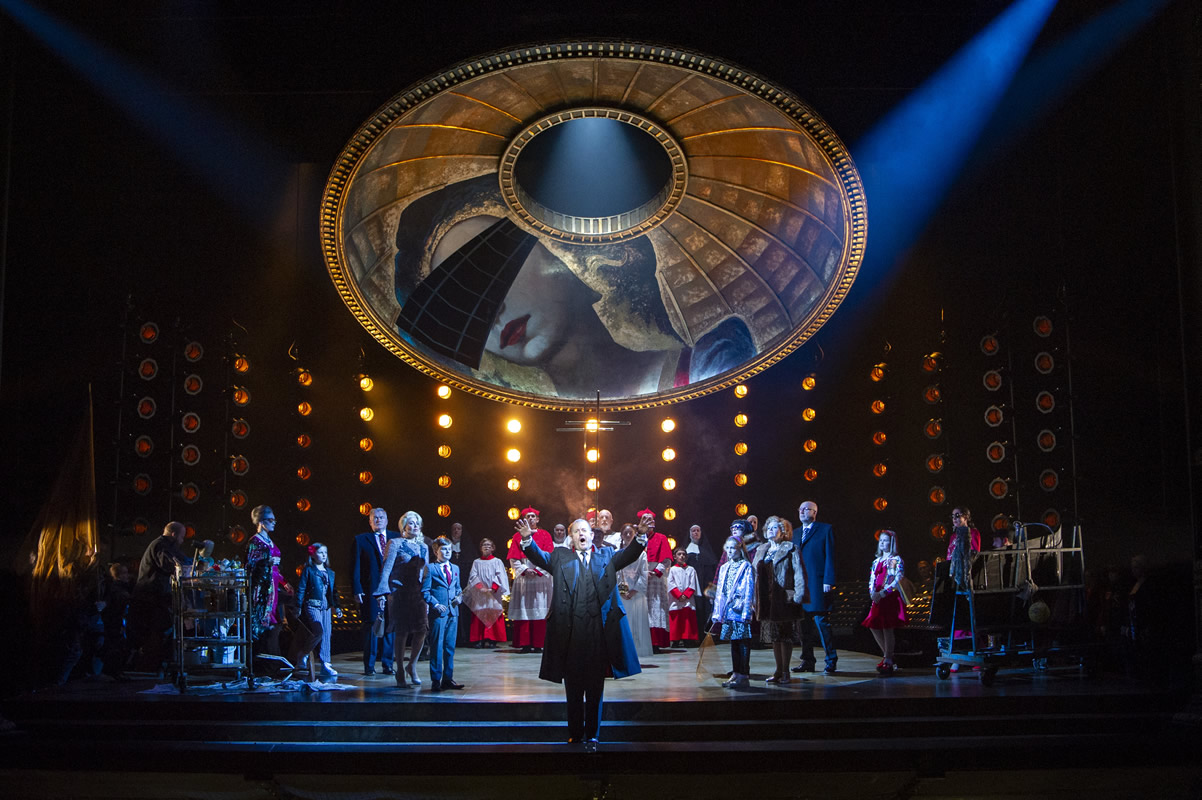 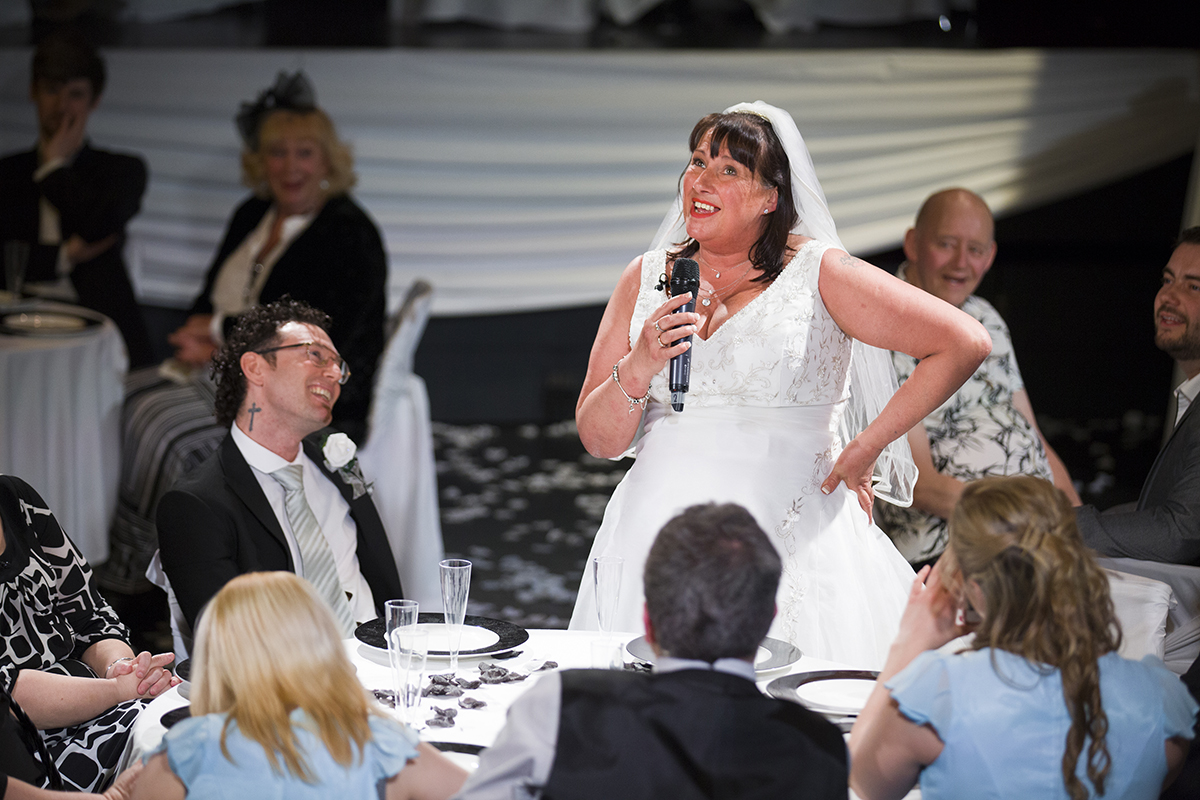 Streetwise Opera performer Anita Ferguson, from our Manchester programme, reviews our Tyneside #LoveOpera, Tell Me The Truth About Love, which was put on by our Newcastle and Gateshead performers at Sage Gateshead:: Take some beautiful music, an absorbing story, a gifted orchestra and creatives; put these together with a talented and exuberant band of singers; […]