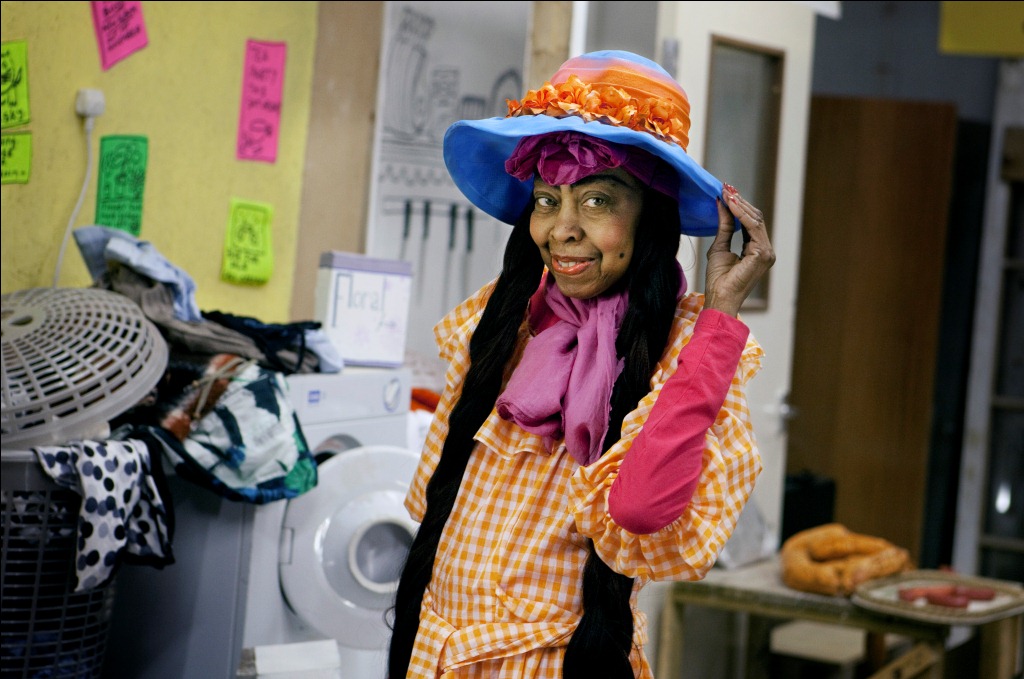 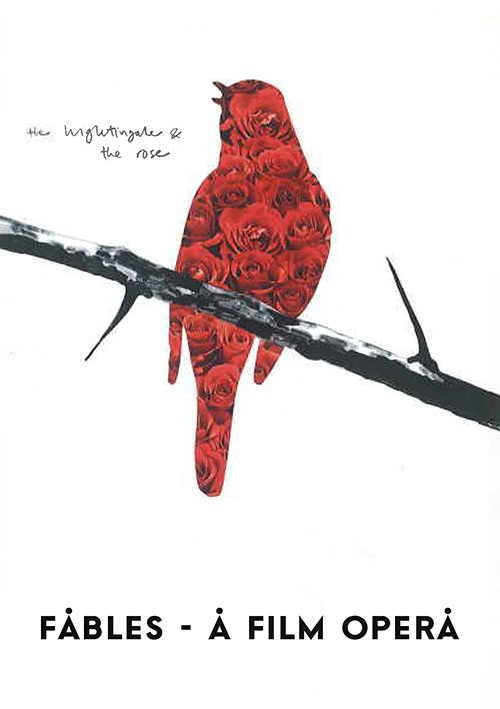 Streetwise Opera’s 2010 production was our second venture into film and live performance following the success of My Secret Heart.

Fables – a film opera is a collection of four short films - 'The Hartlepool Monkey', 'The Nightingale and The Rose', 'The Boy Who Cried Wolf' and 'Hey Come on Out!' - each created by Streetwise Opera's performers working with some of the most exciting composers and filmmakers in the UK.

The Boy Who Cried Wolf (traditional)

The Nightingale and the Rose (Oscar Wilde)

Hey! Come on Out! (Shinichi Hoshi)

‘Stories of survival, rebellion, greed and love come to life in a remarkable marriage of music and film.’

‘In all these dramas the mix of skilled professionals and characterful amateurs, sturdy choruses and sophisticated backing, live performance and video, is fascinating.’

‘A joyful event, culminating in a thrilling rendition of a sea shanty by all four casts, lifting the church roof with exhilarating glee.’

‘A glorious avant-garde show that was as musically interesting as it was spiritually stirring.’ 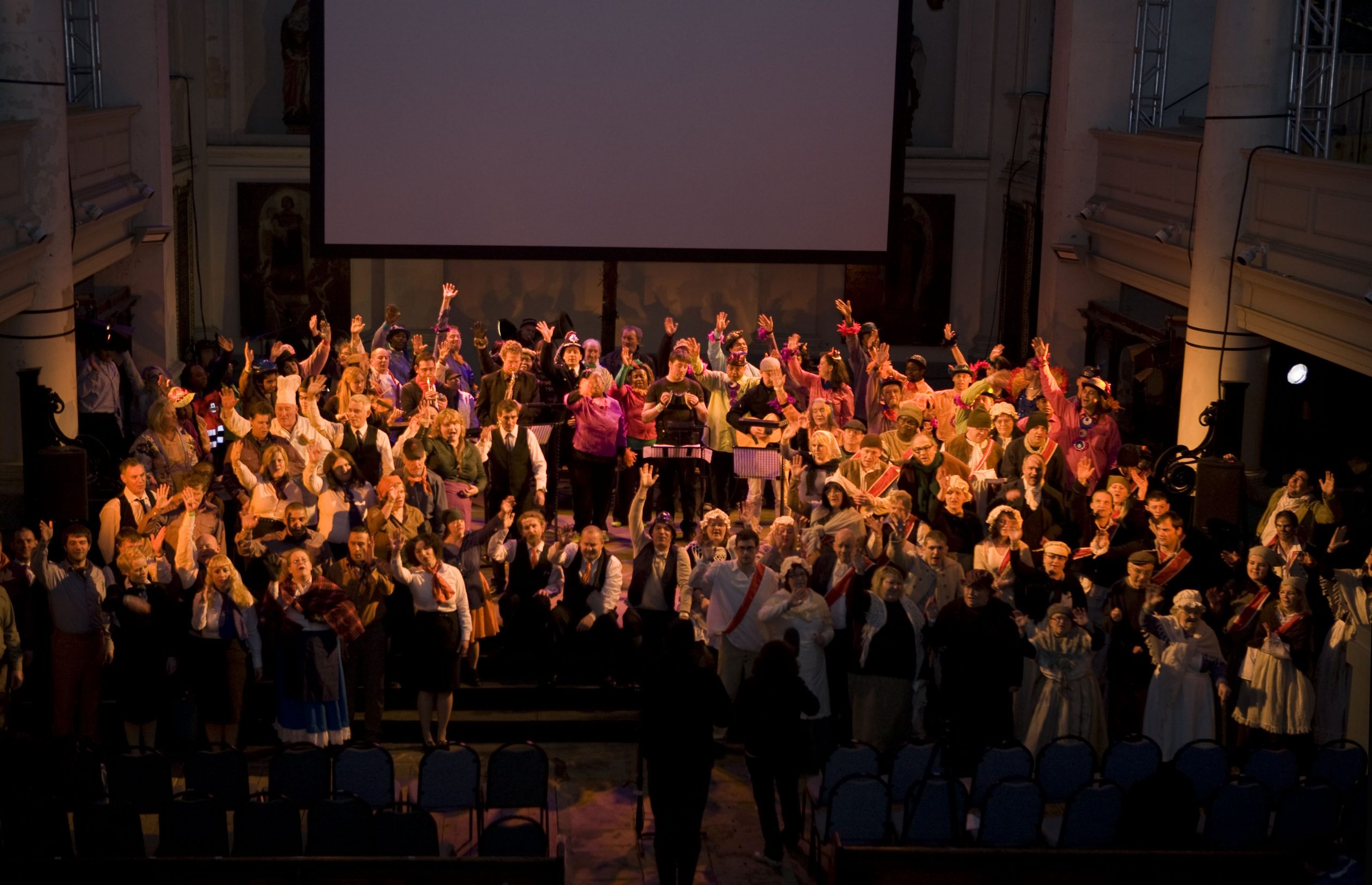 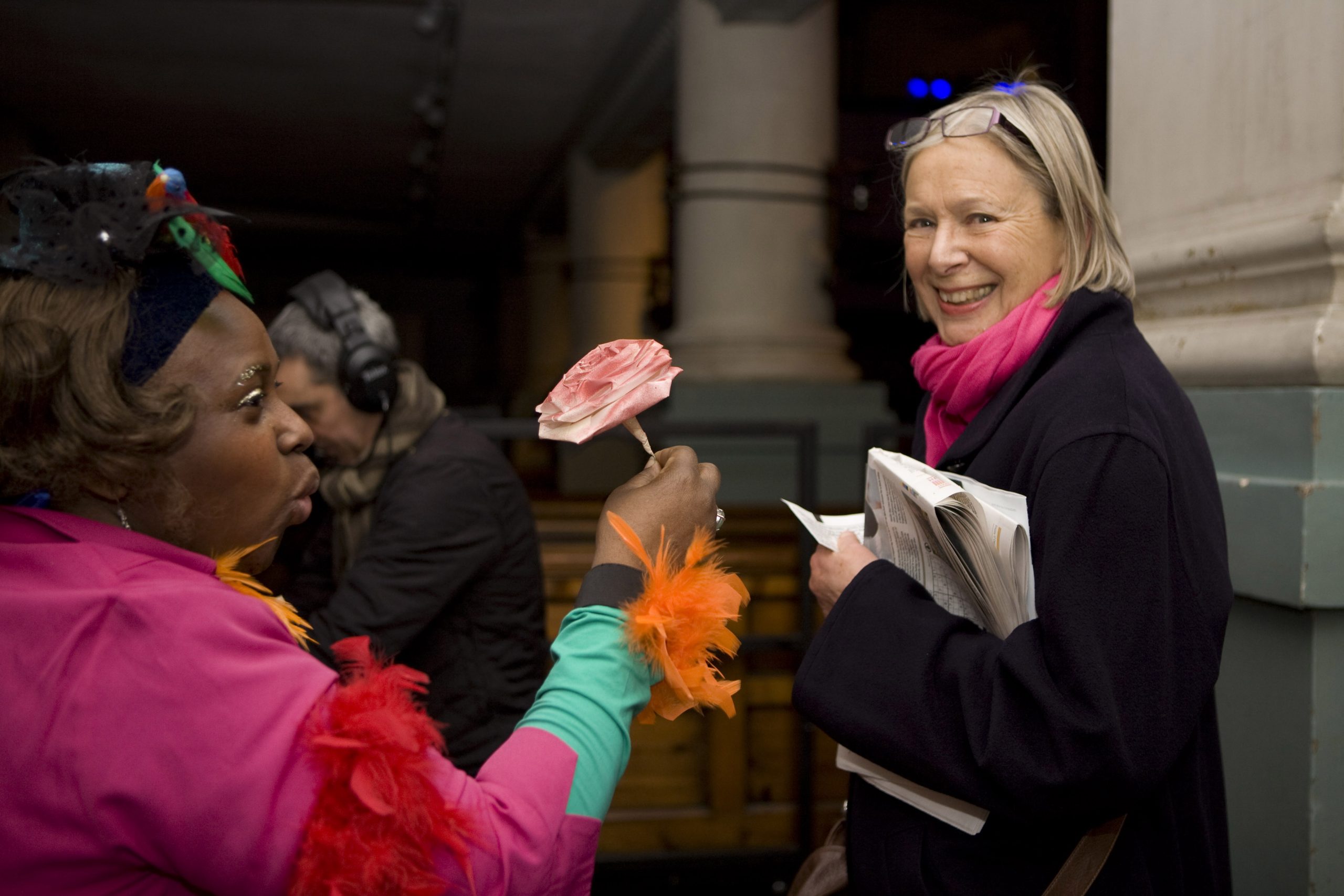 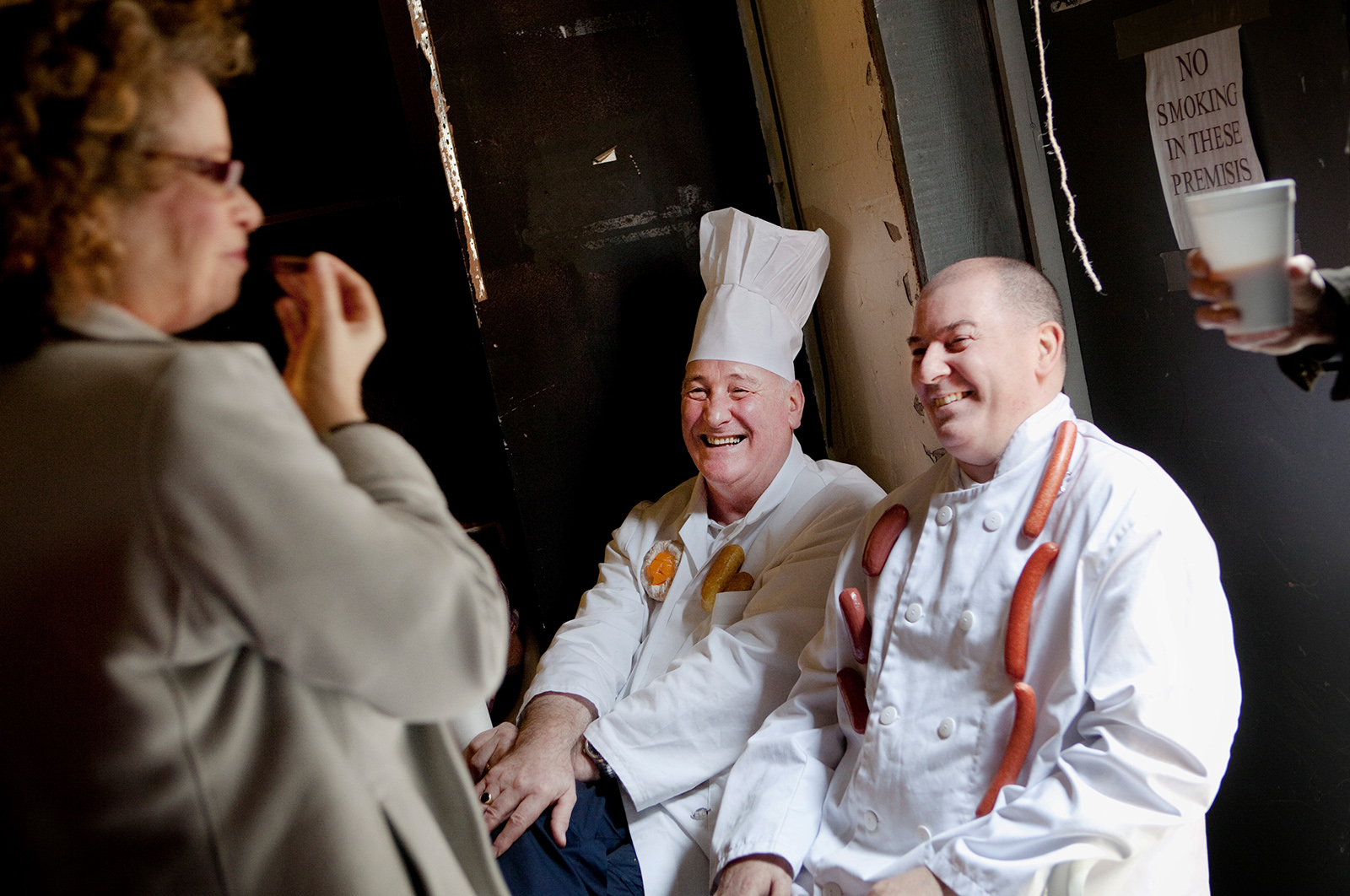 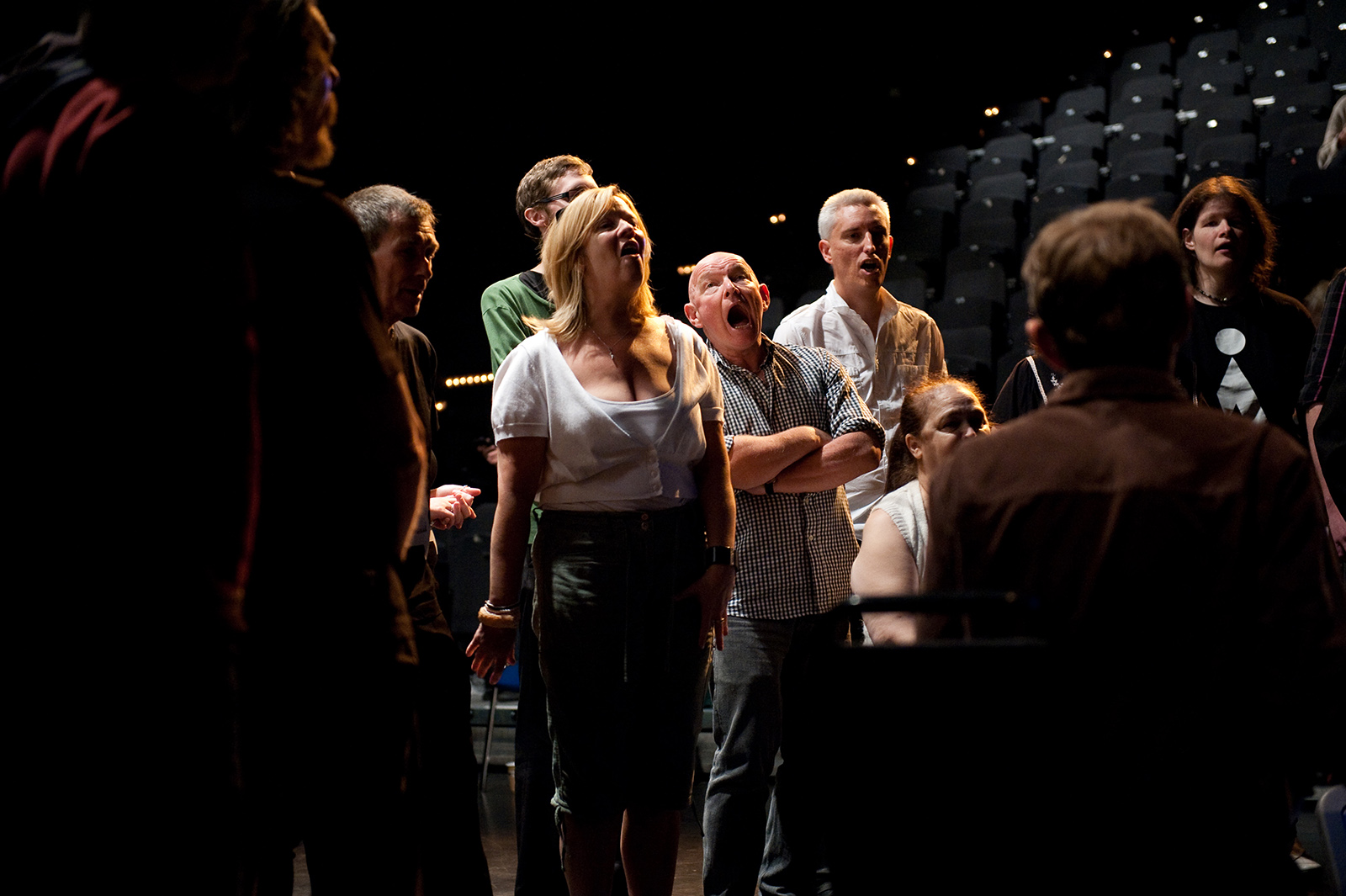 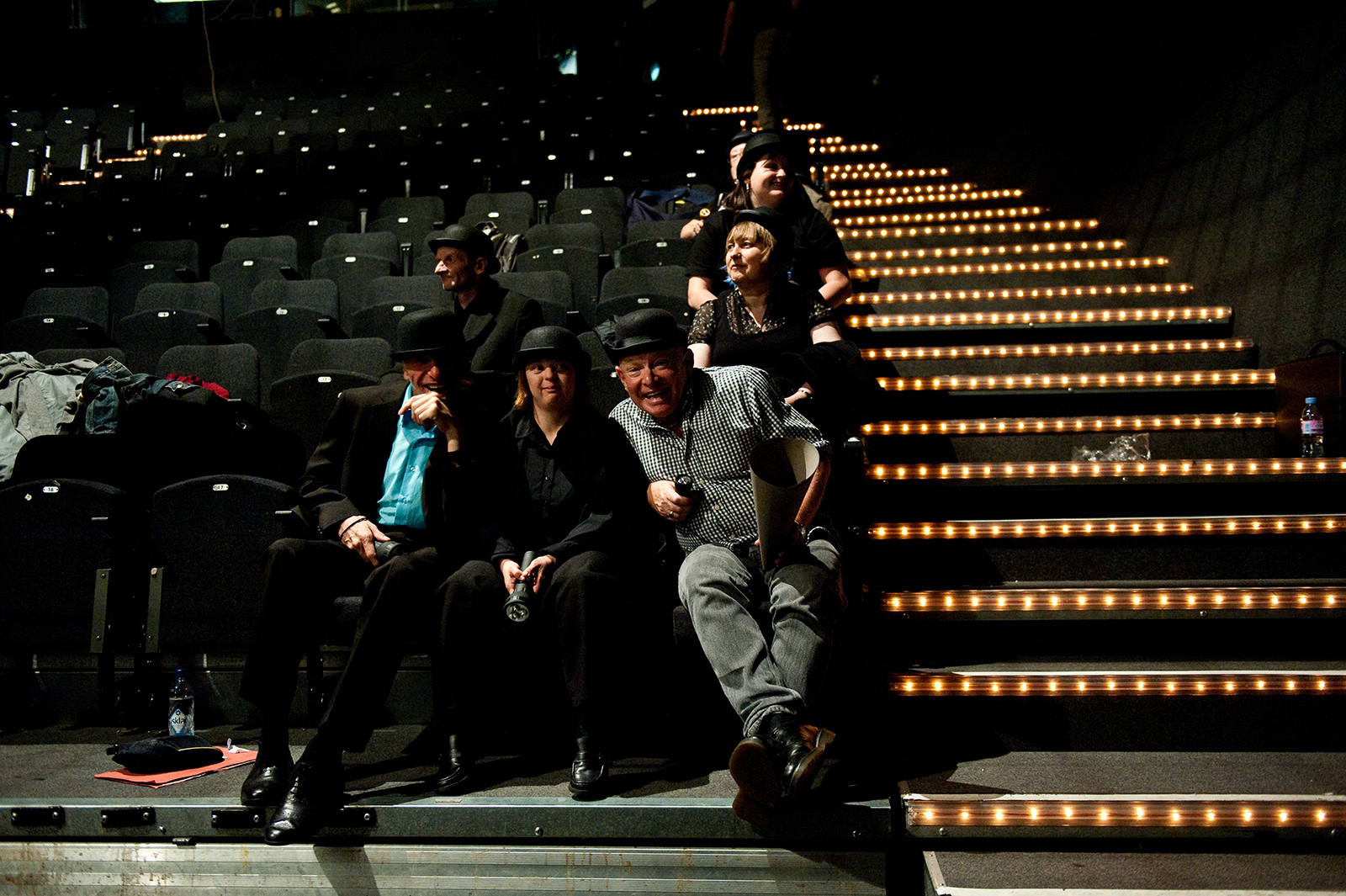 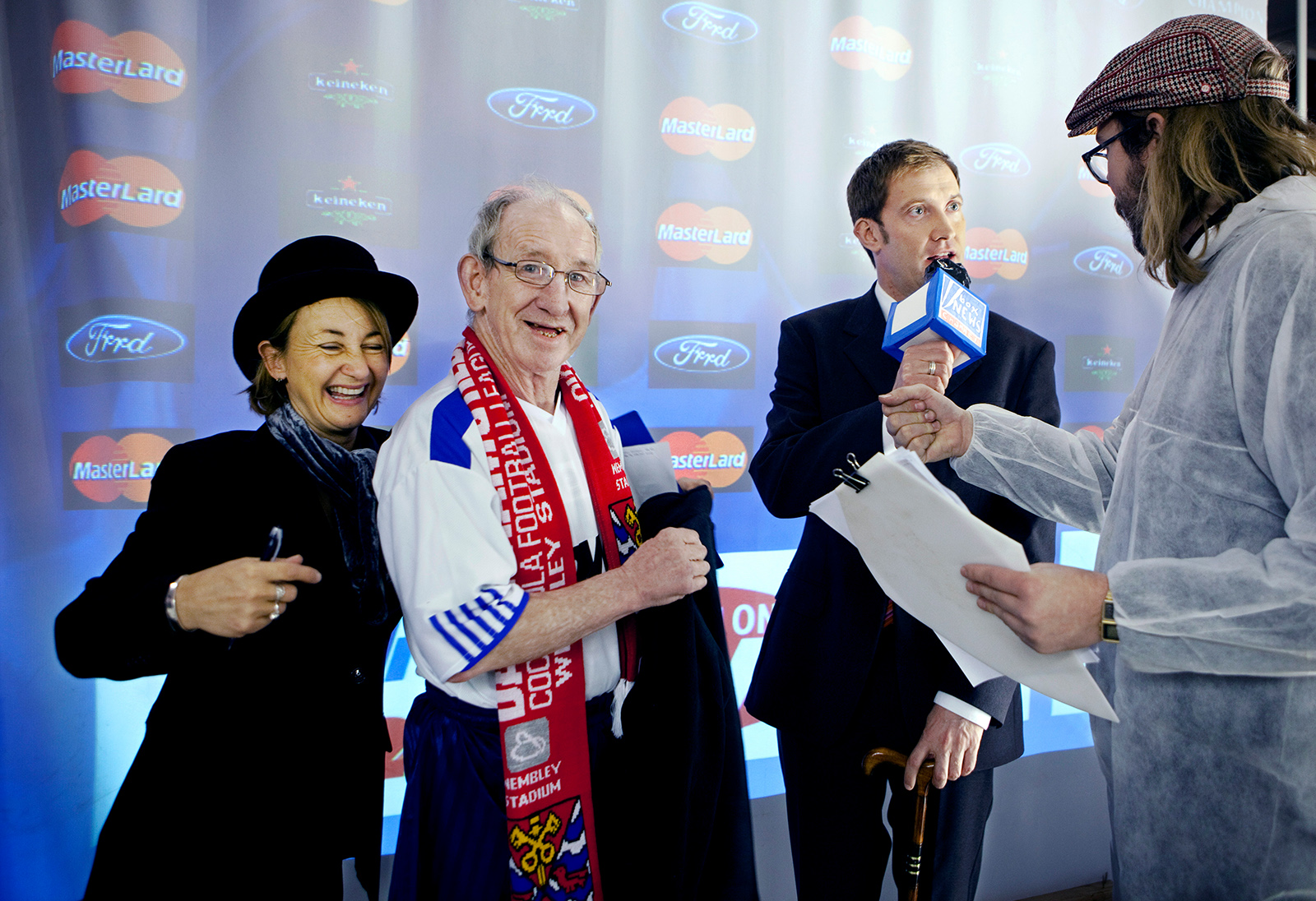