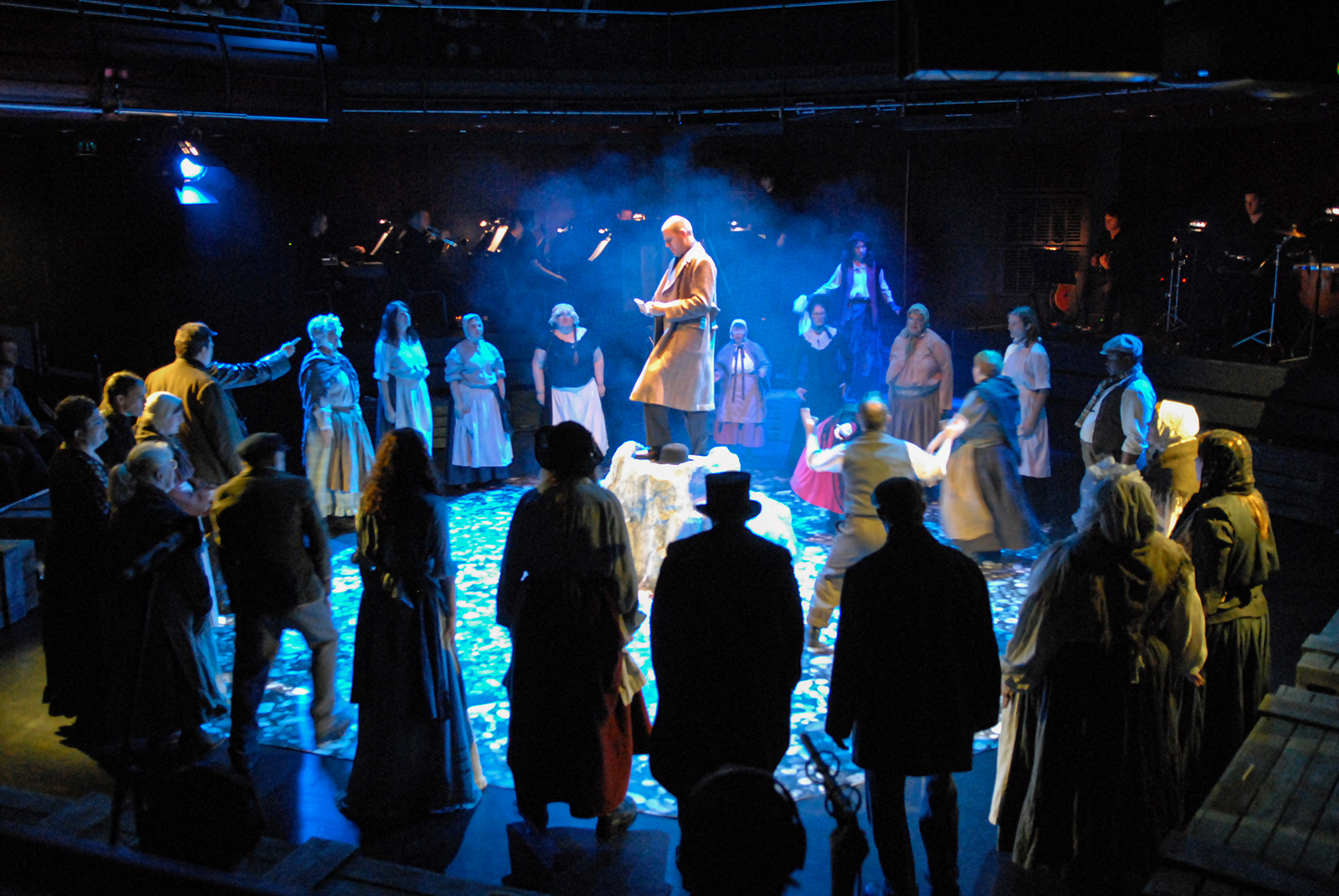 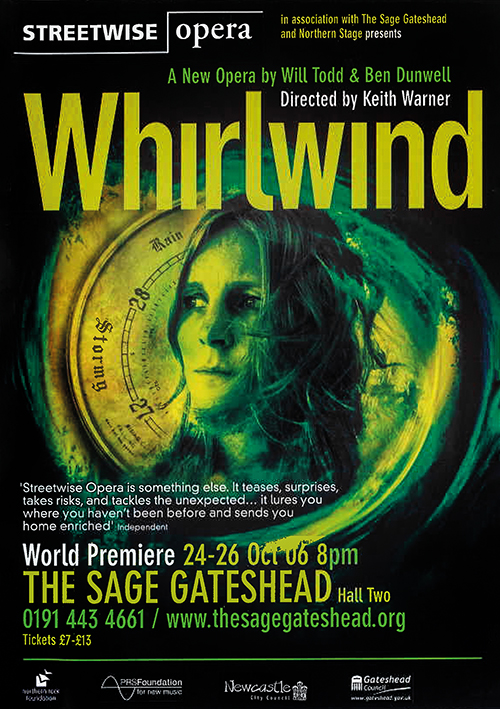 This was Streetwise’s first full opera commission, directed by Keith Warner, one of the most sought-after opera directors who has worked in all the major opera houses in the world.

Whirlwind tells the story of Hallsands, a small fishing community thriving under the shadow of Start Point at the start of the 20th century. But in the next few years their world is turned upside down. Sir John Jackson’s dredgers come to take the beach, and a winter of storms drags their homes into the sea.

Many years later, Lizzie May Prettyjohn, the last survivor of the gales, guides tourists round the ruins of the village. One day a young American couple come – and Lizzie May sees her young self reflected in the girl, Nella. Past seeps into the present, old Hallsands comes back to life around the young visitor, and she is caught up in their world of protest and tempest.

As a hurricane far off in the Atlantic starts to form, mirroring the great Hallsands storm of 1917, all are caught up in the whirlwind.

Will Todd is one of the country’s leading young opera composers and originates from Durham. His works have been performed at the Royal Opera House, Barbican, Boston Conservatory (USA), Buxton Festival and Durham Cathedral. His opera The Blackened Man was runner-up at the International Guiseppe Verdi Competition for the Composition of a Lyric Opera in Italy.

‘Streetwise Opera’s hour-long tale is about loss, but Warner’s production is epic in its stage pictures and intimate in its detail, delivering a profounder hope.’

‘Todd’s two-part chorus writing is tight and vivid, provoking an impassioned performance from the homeless and ex-homeless cast of Streetwise Opera.’ 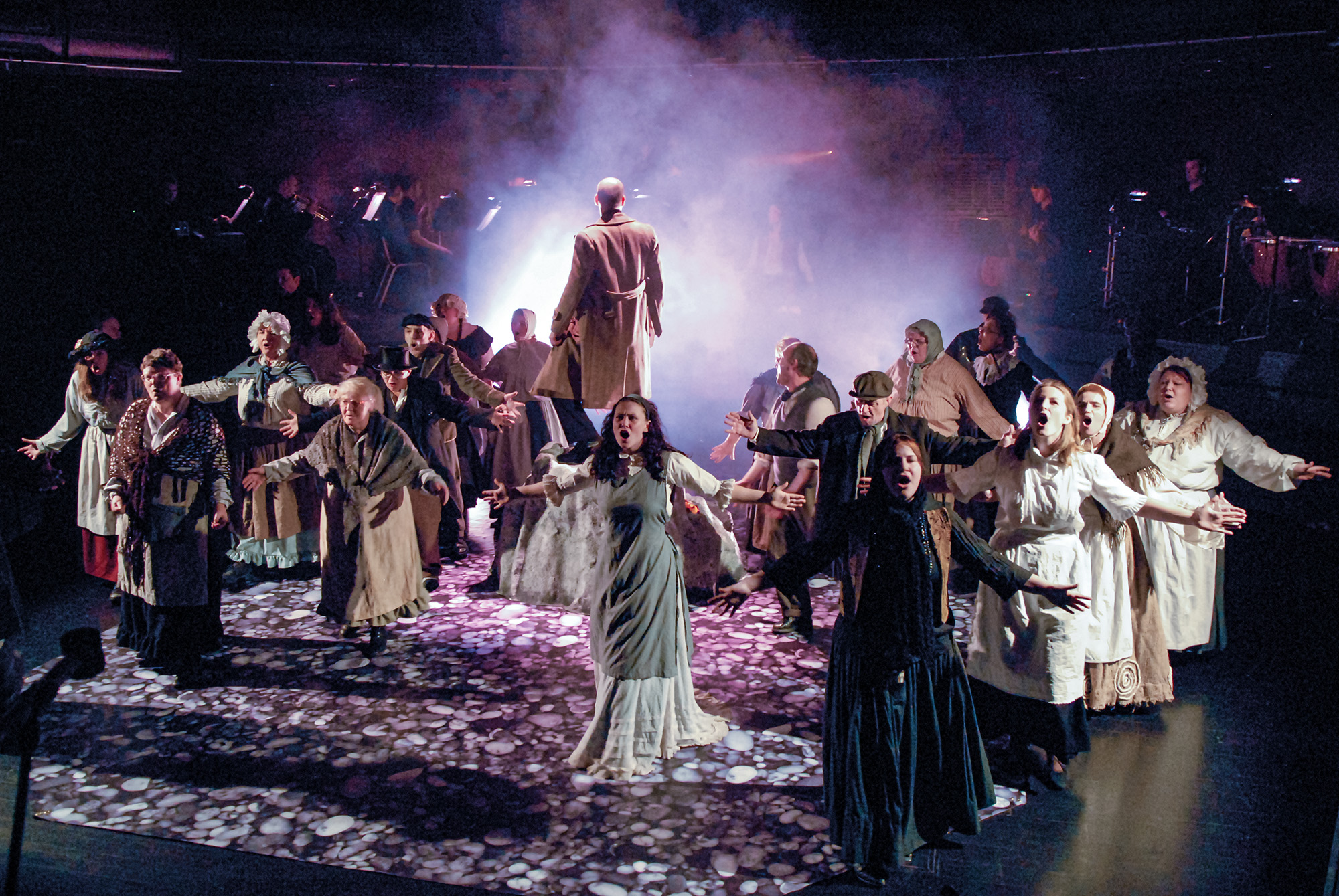 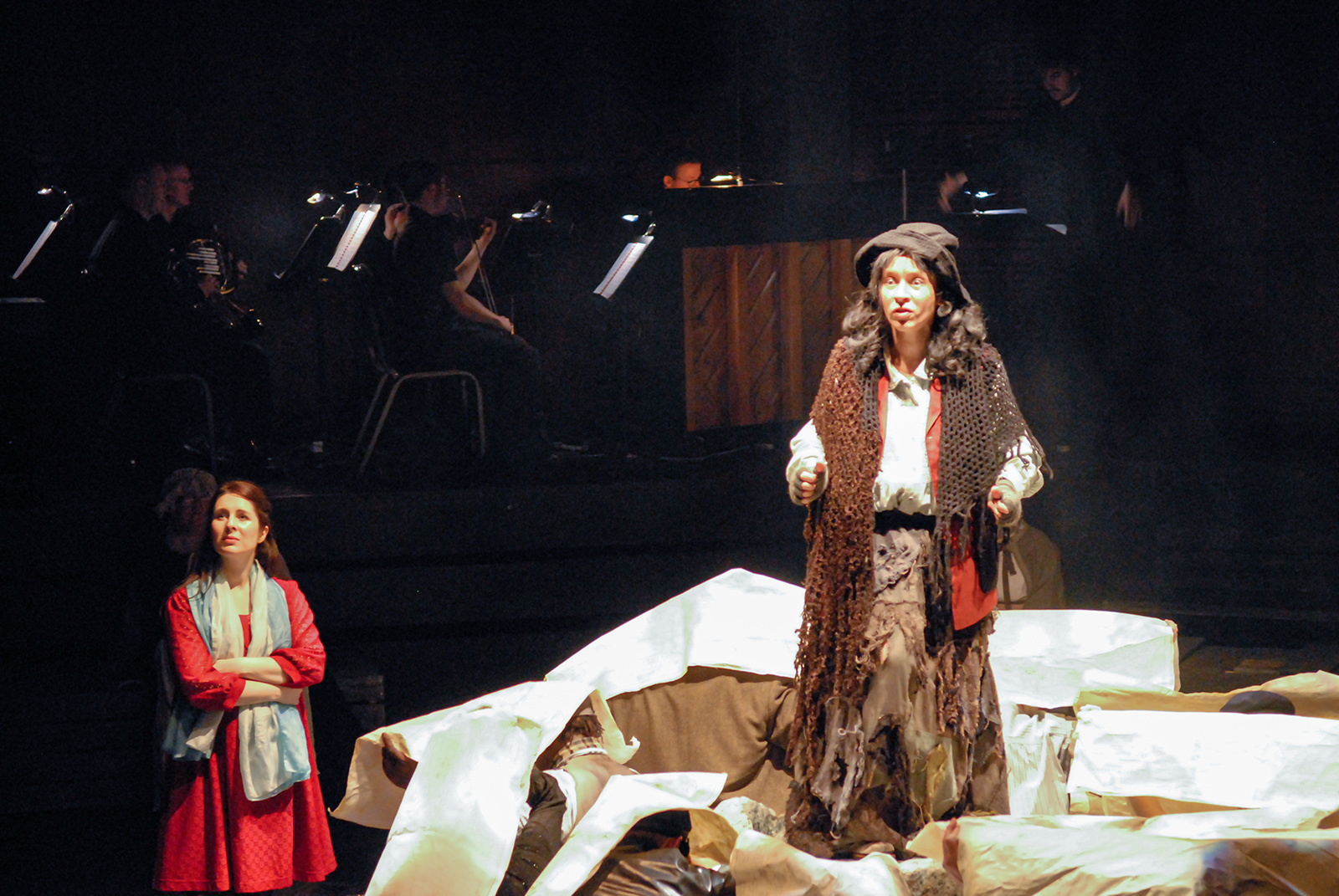 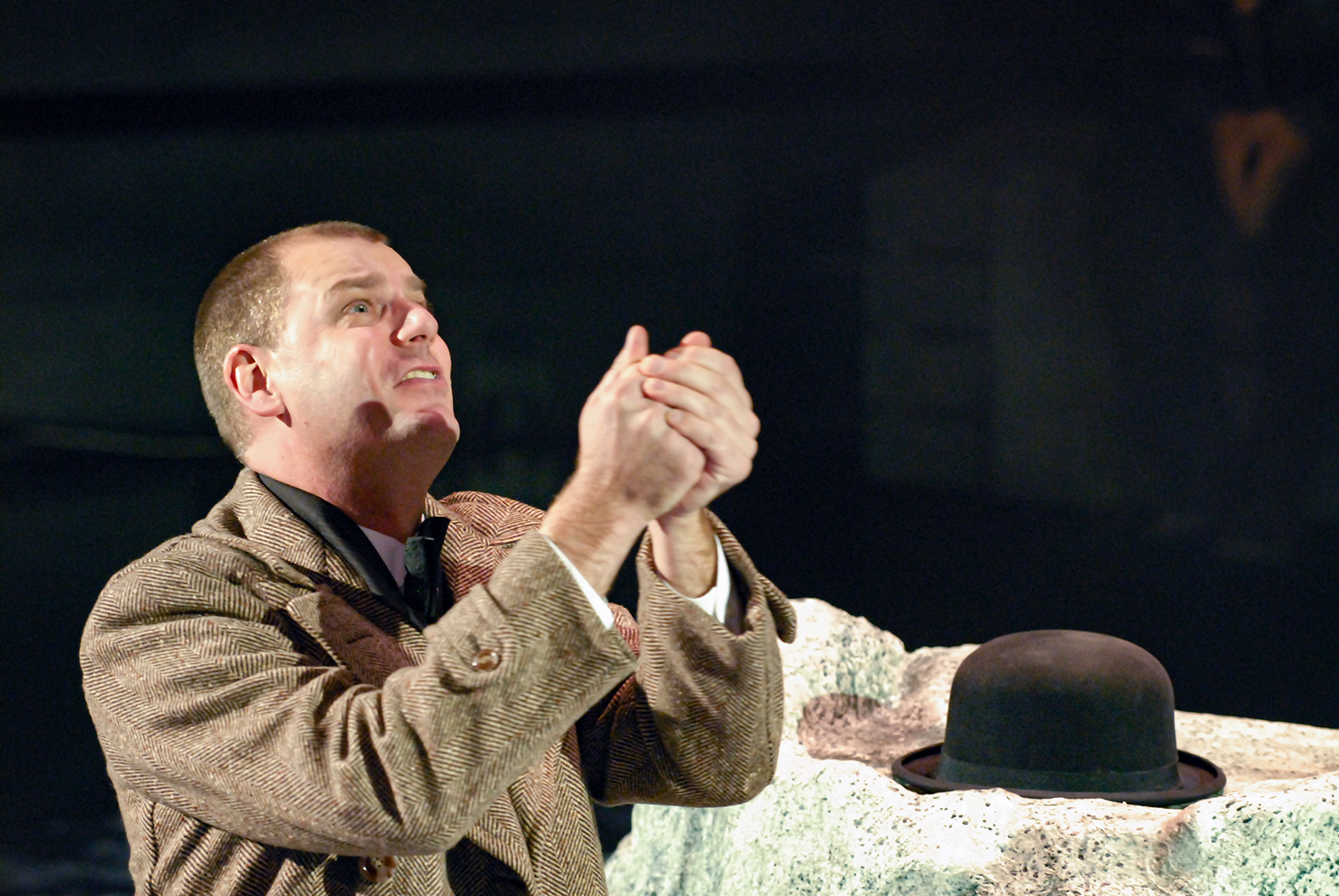 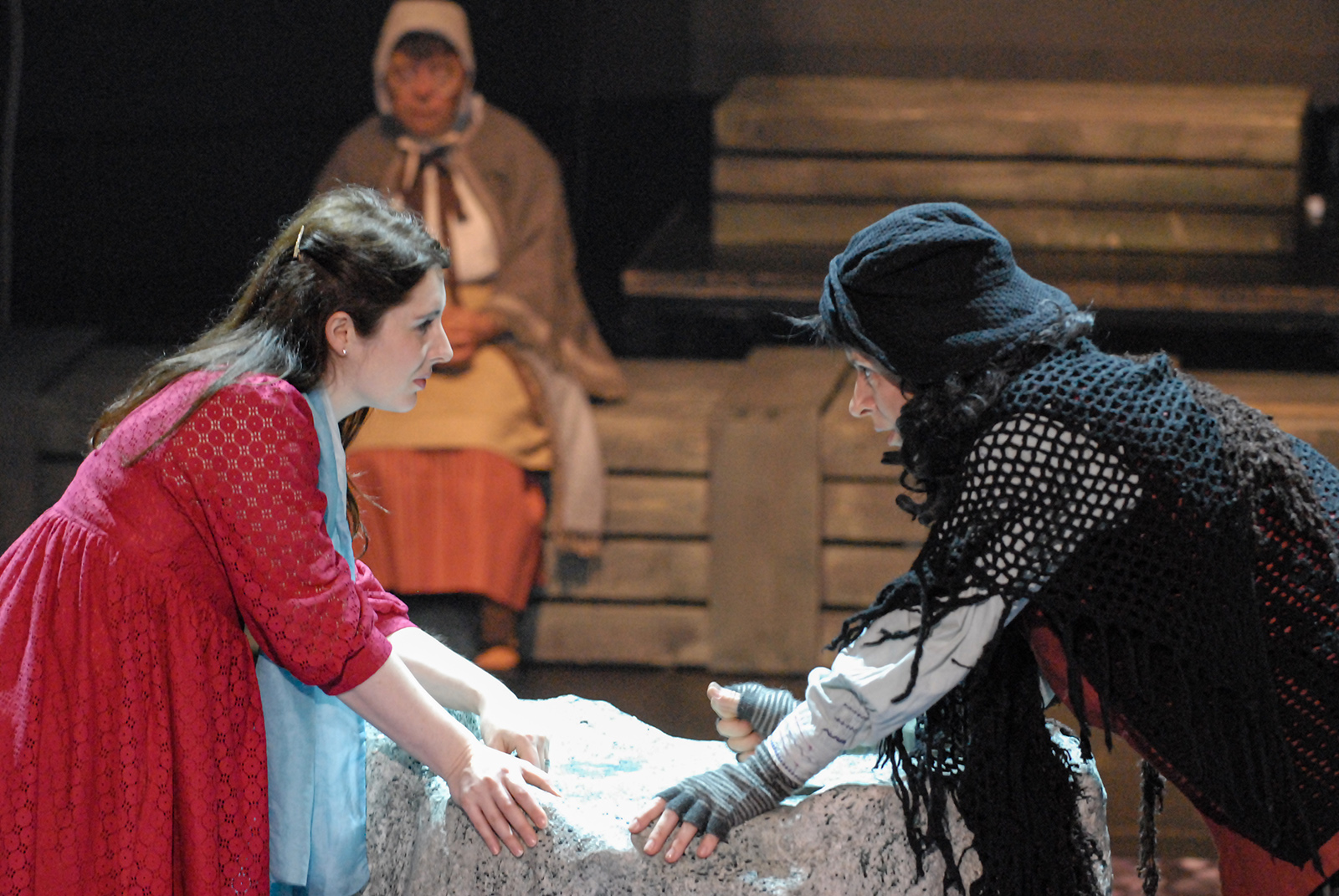 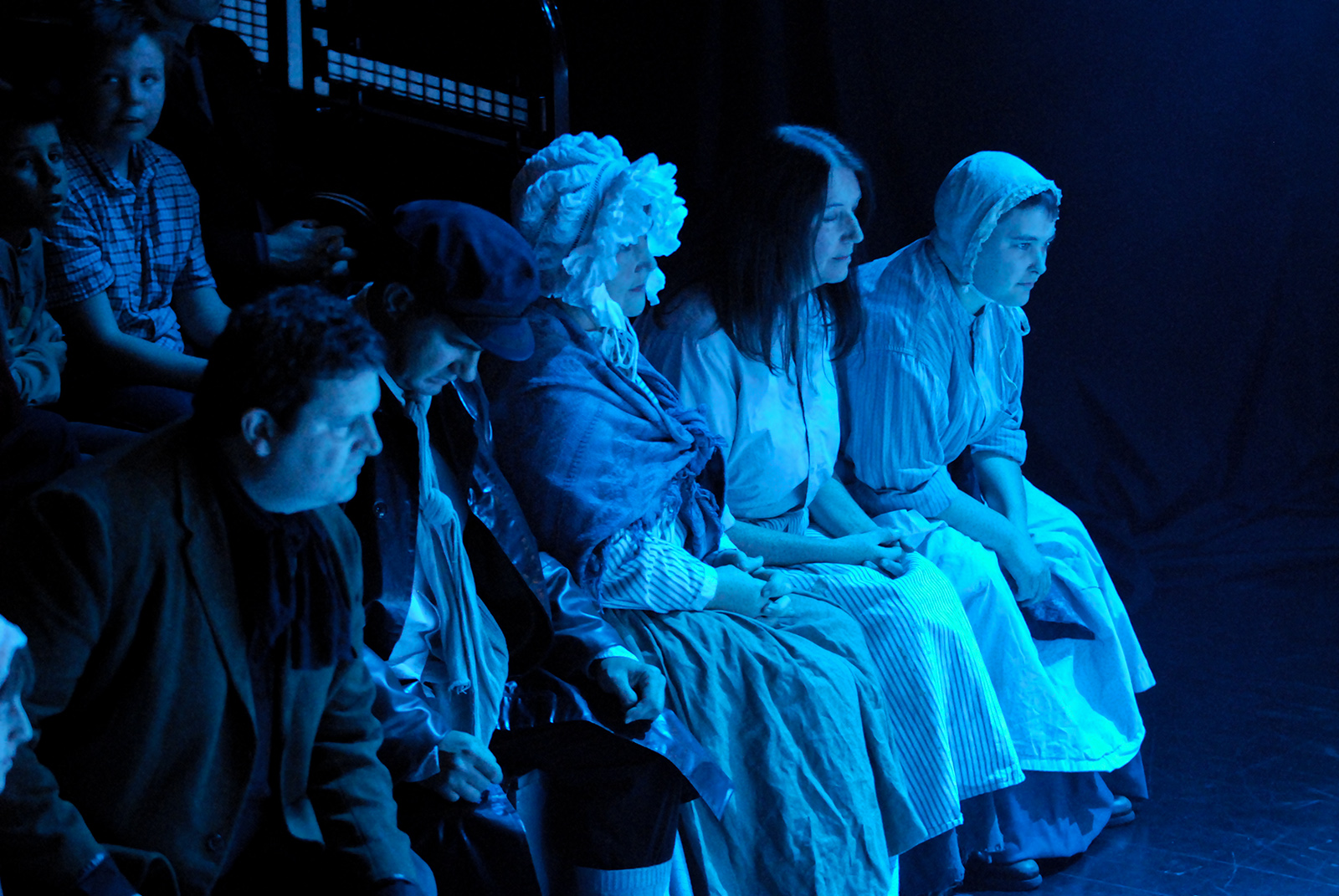 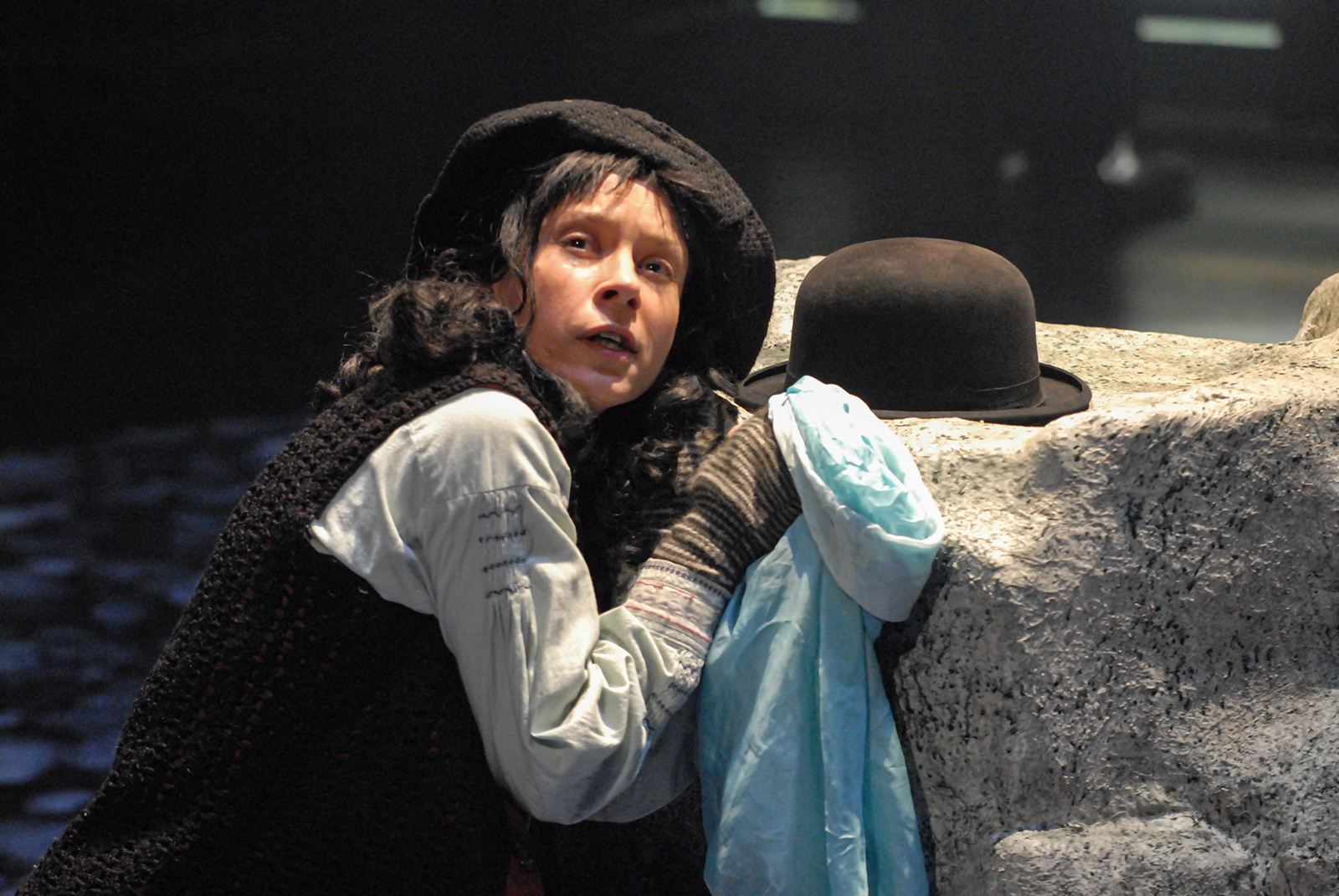 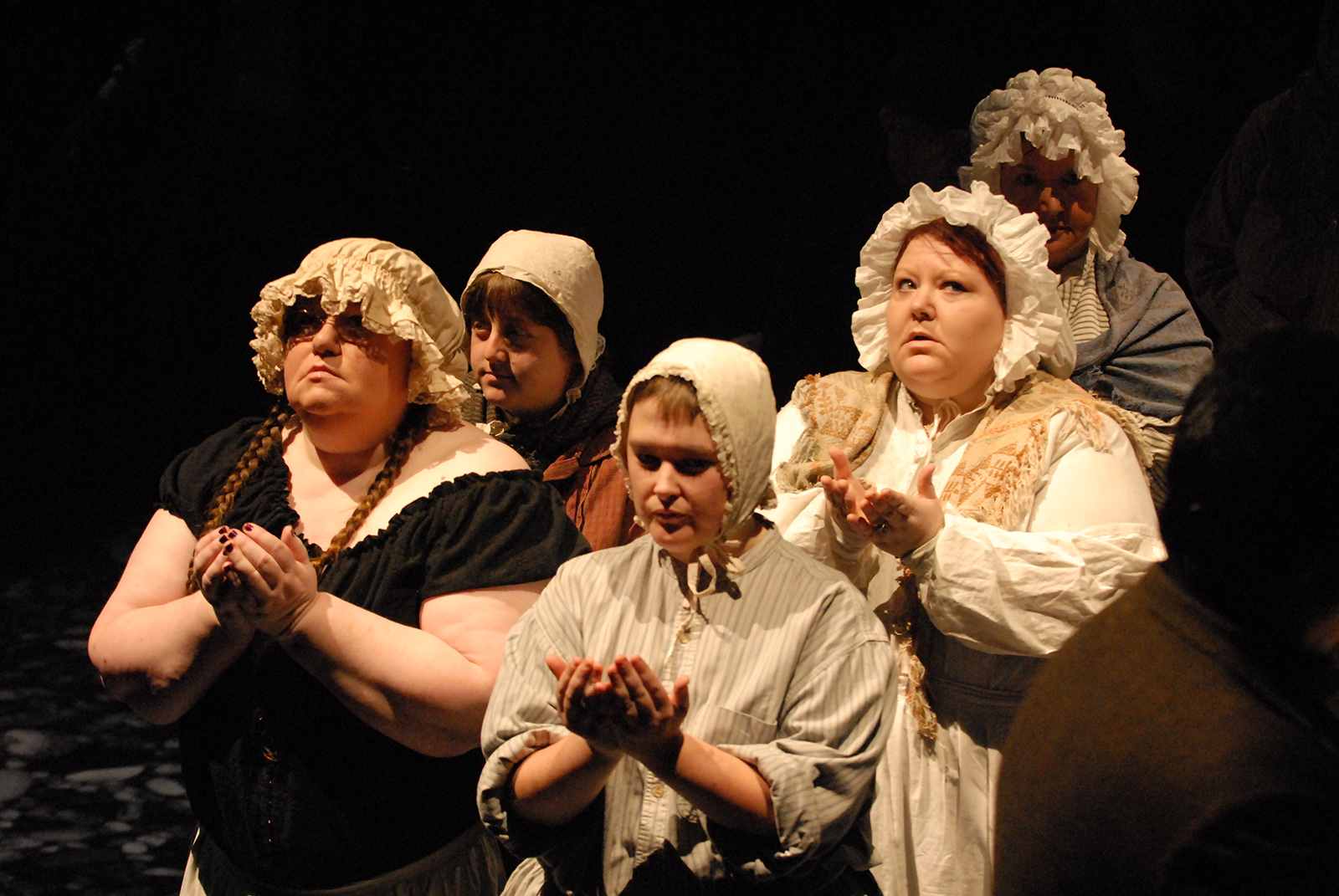 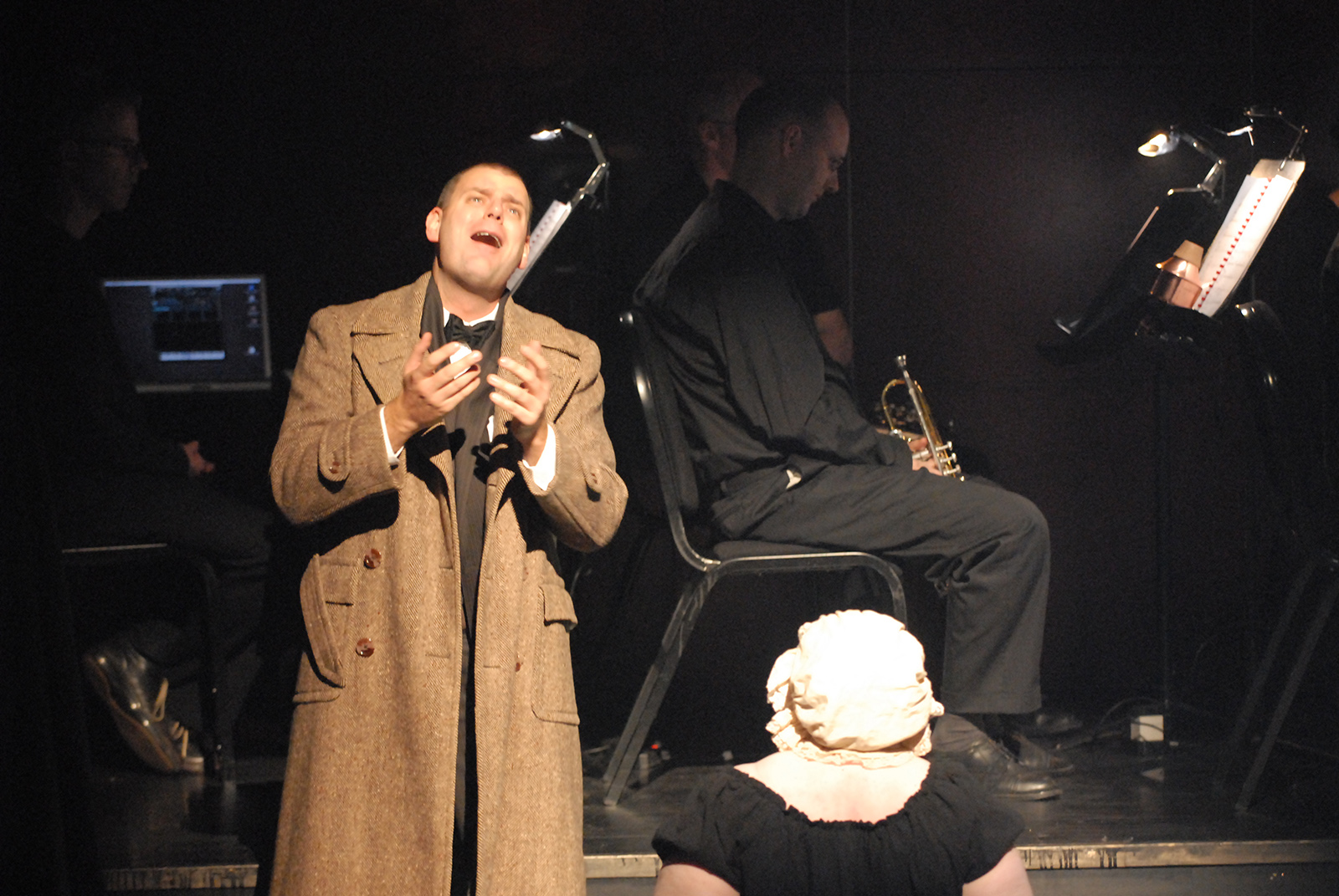 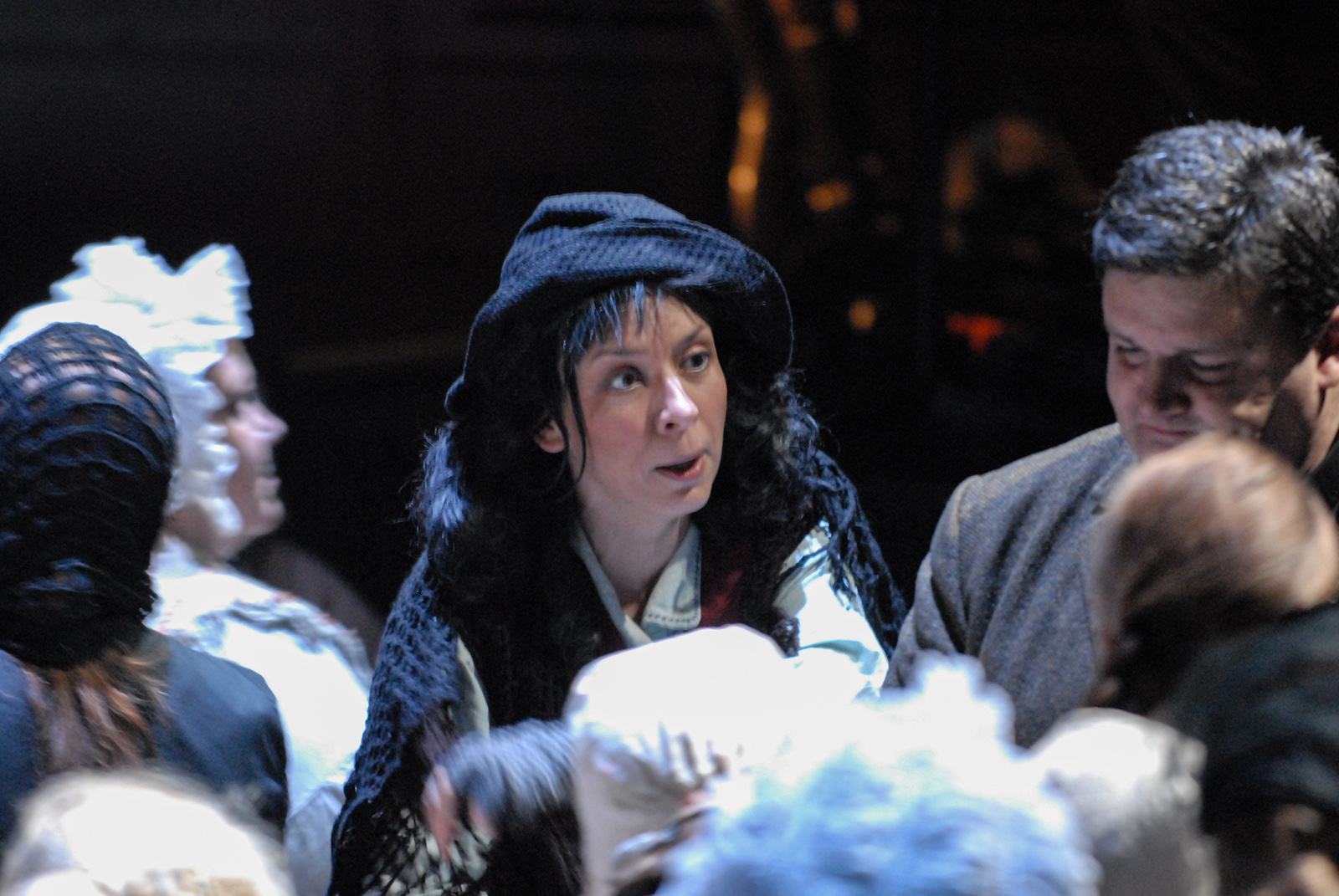 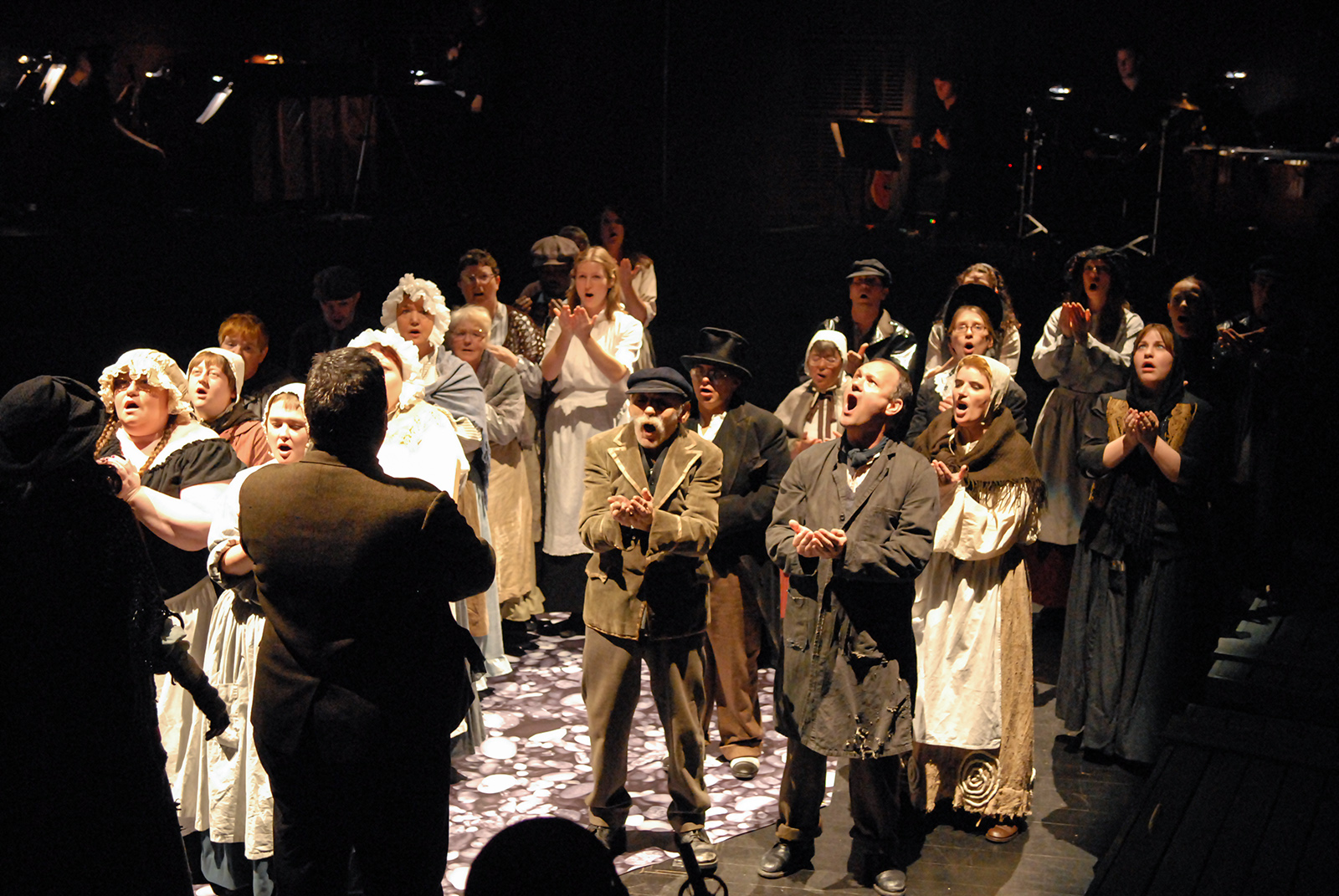 A Gallery For All
Projects
Support our work
Collaborate with us