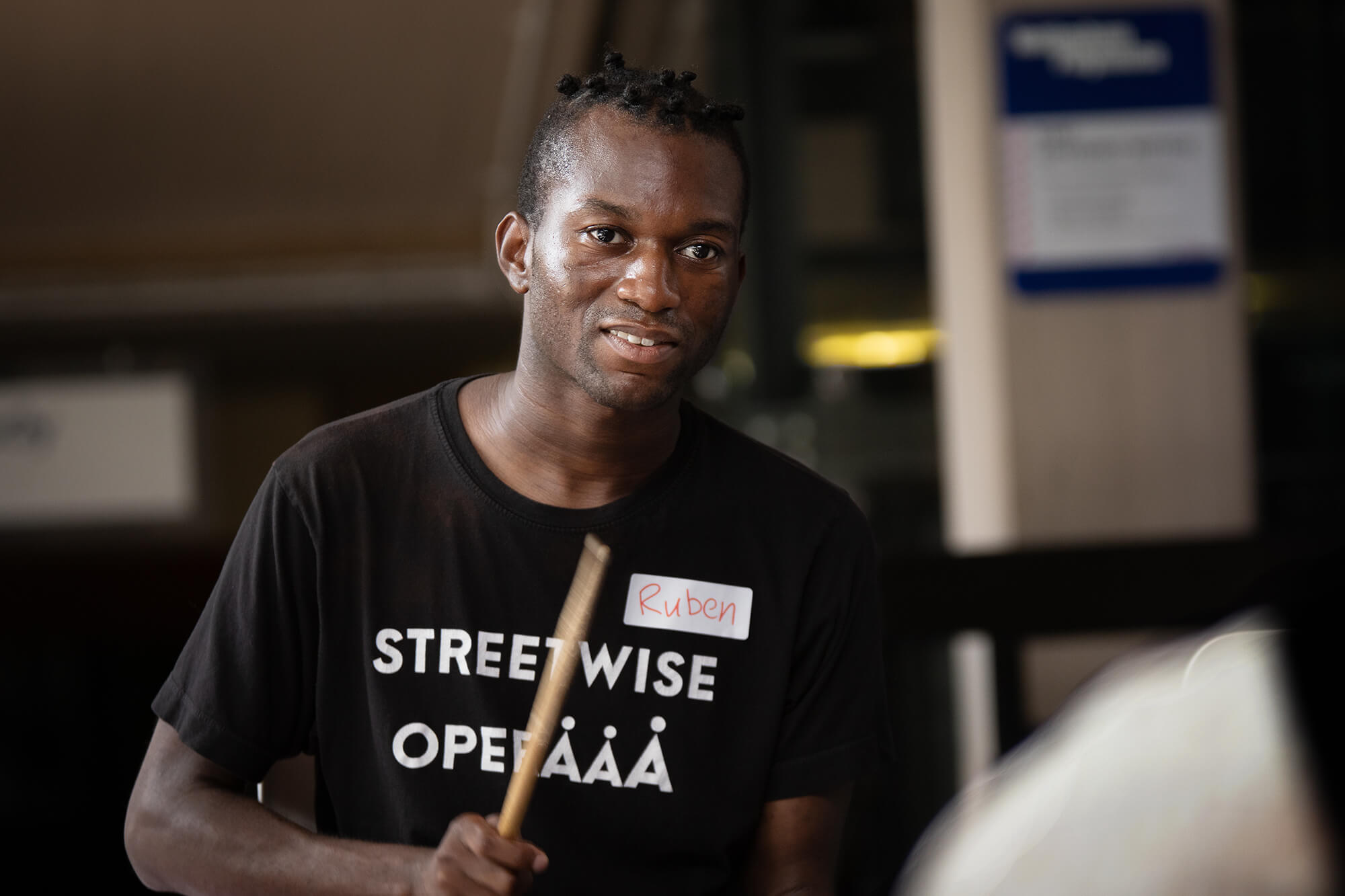 Ruben: A first look at why we sing

“This is the one moment in the week when I feel truly human again”.

I will never forget that response, from a participant in Streetwise Opera workshops in London, when asked why – amidst the uncertainty of homelessness – singing was so important to her.

It is a question that we often get from people who are introduced to our work: What is it that drives someone facing the most challenging circumstances to make the time to sing and express themselves artistically?

There will be as many answers as Streetwise Opera performers we ask, because everyone’s experience, both of homelessness and of the arts, is unique.

Over the next year, we’ll be putting this question to a handful of participants in our singing and creative workshops. And today, we kick off this exploration with a very brave and eloquent answer from Ruben Whitter, a young man who takes parts in our sessions at Nottingham Playhouse.

This short film aims to faithfully capture Ruben’s voice. The script was based on an extended interview with him, which involved support worker Isabella Harriss, Nottingham producer Victoria Munro and myself. Many ideas that Ruben expressed during this conversation resonated with my own lived experience of homelessness, and this allowed the creative process to be more organic and authentic.

We were delighted to see Ruben continue to revise the script throughout the production process, even as the cameras were rolling, because it was important for us that he own and feel every single word he said.

Ruben was very courageous in discussing how dehumanising homelessness can be, and he was also determined to show that he is not defined by his experience of homelessness. Very much in line with our own values at Streetwise Opera, he was very keen on being filmed at his best and his happiest: singing, skateboarding and boxing.

This 3-minute film includes beautiful original music by Jessie Maryon Davies, one of eight composers who worked online with Ruben and other Streetwise performers in Autumn 2020 to co-create the mini-opera The Deer. Jessie’s piano track brings Ruben’s words to life, and it truly feels like, more than music for a short film, this is a pianist accompanying a singer or a spoken word artist.

We are very grateful to Nottingham Playhouse and Nottingham Boxing Club for allowing us to film in their premises. And we are thankful to the Streetwise Opera group in Nottingham, who were exceptionally welcoming and patient during filming. But most of all, we are especially grateful to Ruben for sharing his story and his voice with such resolution and generosity.

“Why we sing – Ruben” is being premiered on YouTube at 5pm on Tuesday 5 October, ahead of World Homeless Day 2021. 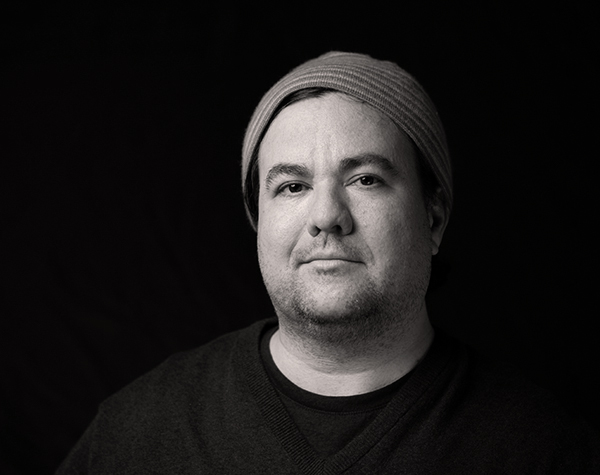