We’re incredibly excited to welcome a huge variety of world-class artists and performers to lead our Singathon. You’ll see everyone from professional opera singers to judges on television’s most popular singing shows. 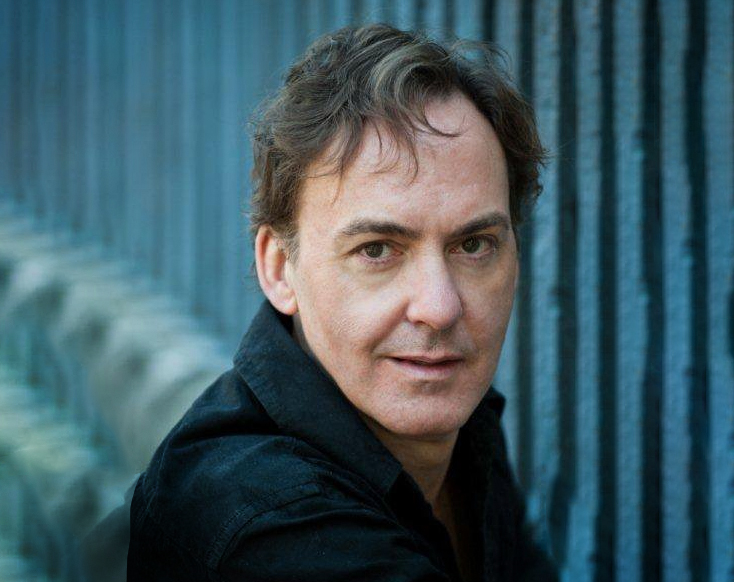 From Brussels to Singapore and Tel Aviv, Mark’s international career as a baritone has seen him work with celebrated composers and directors. Closer to home, he has graced the stage at the Barbican, Queen Elizabeth Hall in London and the Queen’s Hall in Edinburgh. He is also a highly experienced vocal coach, teacher and Streetwise Opera’s very own Creative Director of Workshops.

Starting off the day, he will be bringing musical zen to the Singathon with a session teaching us how to find harmony between the mind and body through singing. 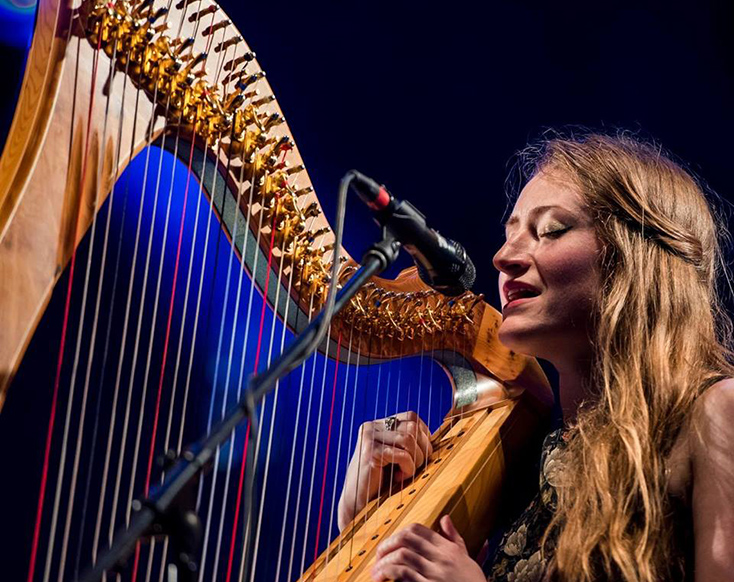 A Journey through Folk

A singer, multi-instrumentalist and composer from London, Hazel plays with BBC Radio 2 Folk Award nominated vocal trio Lady Maisery and she was part of the group Songs of Separation who won Best Album at the 2017 BBC Radio 2 Folk Awards. Hazel is a committed folk educator and has worked with BBC Proms, Barbican and Shakespeare’s Globe Theatre – to name just a few!

At the Singathon, Hazel will lead a folk music session, encouraging people to explore their voices in a welcoming environment. 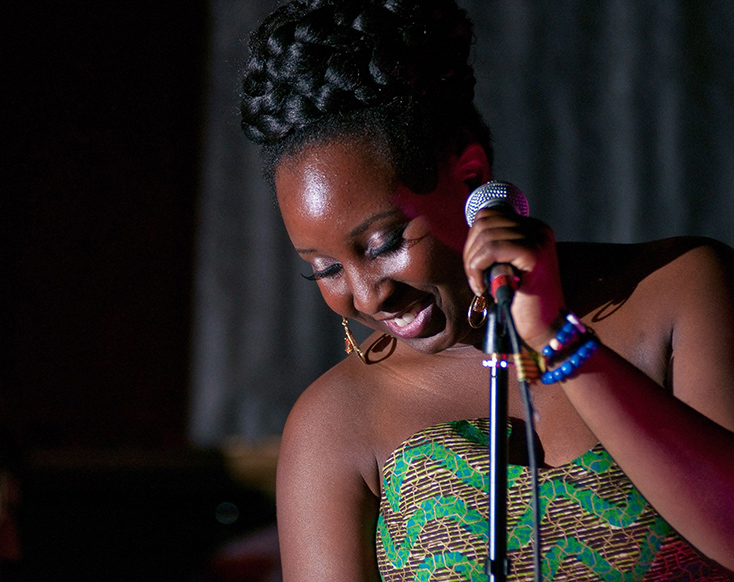 Rebecca Bernice Amissah is a singer, songwriter, actress, musical director, choir leader and vocal coach. With over ten years’ experience in the music industry both in the UK and abroad, she has worked with many artists including Basement Jaxx, Omar MBE and Alexandra Burke. She is the founder of the award-winning Gospel Essence Choir (as seen on BBC One’s ‘The Naked Choir’ and SKY One’s ‘SING: Ultimate A Cappella’), which performed at the London Palladium as part of Prince Charles’ 70th birthday celebrations.

Rebecca will be leading us through some well-loved gospel songs, including ‘O Happy Day’ (of Sister Act fame). Join in and raise the roof! 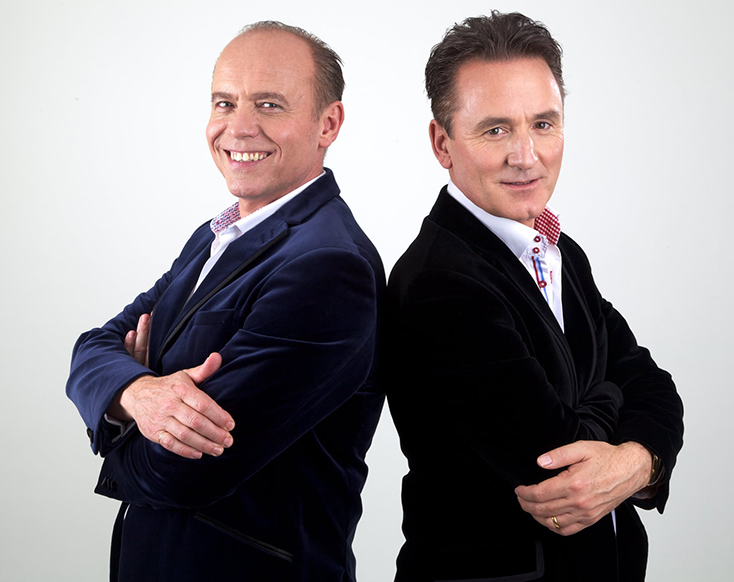 From Handel to Puccini

The Opera Dudes are comprised of ex-builder turned operatic tenor Neil Allen and former Cambridge scholar and cathedral chorister Tim Lole, who have found success in major theatres and concert halls around the UK. They share Streetwise Opera’s passion for spreading the joy of opera, and lead workshops for us in Nottingham.

The Opera Dudes will bring their unique approach to a two-hour session covering opera and classical music: expect romance, drama and, in true Opera Dudes style, the unexpected! 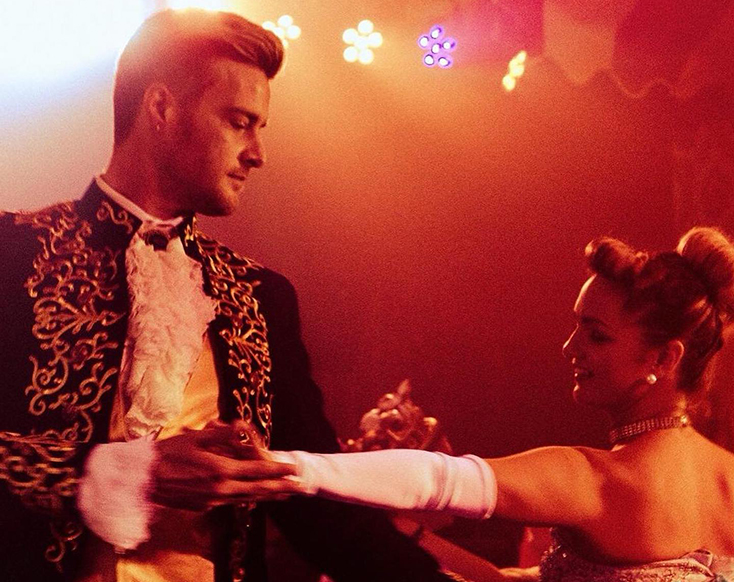 Lynsey Shaw and Thomas Robley-Armstrong bring a wonderland of creative entertainment to the world, with an original and exciting mix of live music, from musical theatre to pop, alongside party games, circus acts and singalongs. Their events have even the oldest of big kids toe-tapping and laughing all the way home!

The Disney Singalong will include music from Aladdin, Frozen, Beauty and the Beast, The Lion King, The Little Mermaid and more, as well as games and quizzes. 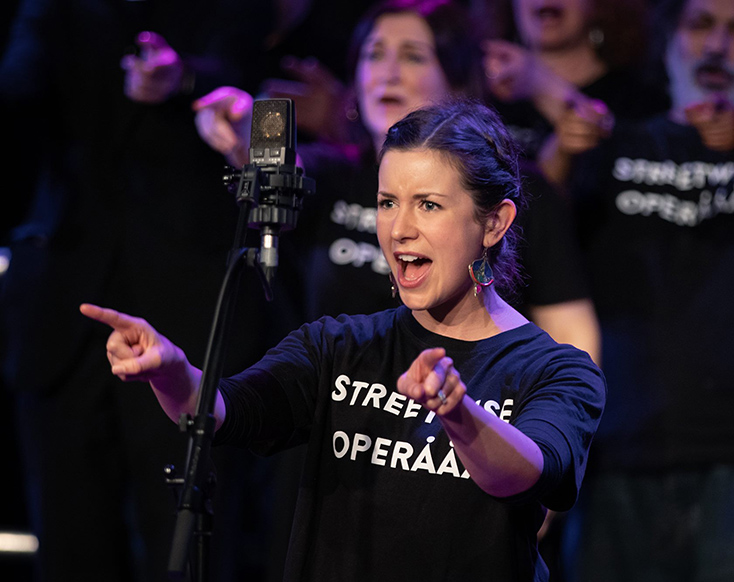 Lucia trained as a classical singer and has sung with companies such as Northern Ireland Opera and Neville Holt Opera. She now leads outreach projects all over Ireland and the UK. She works with over one hundred families each week through her ‘Mini Music Makers’ classes, and last year Lucia created and led ‘Opera Dots’, a new programme for 0-5 year olds for the Royal Opera House.

Lucia will lead an immersive, fun-filled music session specifically for 0-5 year-olds and their families. She will take us on an adventure through the ocean, using well-known nursery rhymes, children’s songs and opera. Our tots will sail the ocean using a colourful parachute for our sails, dive deep into the depth of the water and bubbles, and sing plenty of sea-faring songs. 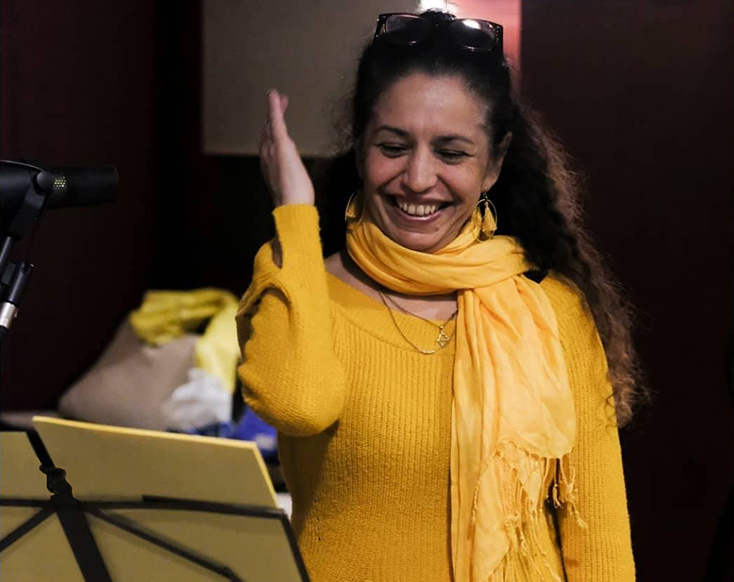 Daniela has been a musician on the Latin scene for over 30 years, performing as a lead vocalist in salsa bands, and sharing her expertise through teaching. Her choir, the London Lucumi Choir, were finalists on BBC Radio 3 Choir of the Year’s competition and have opened for artists such as Eliades Ochoa of the Buena Vista Social Club.

At the Singathon, Daniela will immerse us in Cuban music, teaching Afro-Cuban spiritual songs in the Lucumi dialect, and rumba and Cuban son (the roots of salsa) in Spanish. 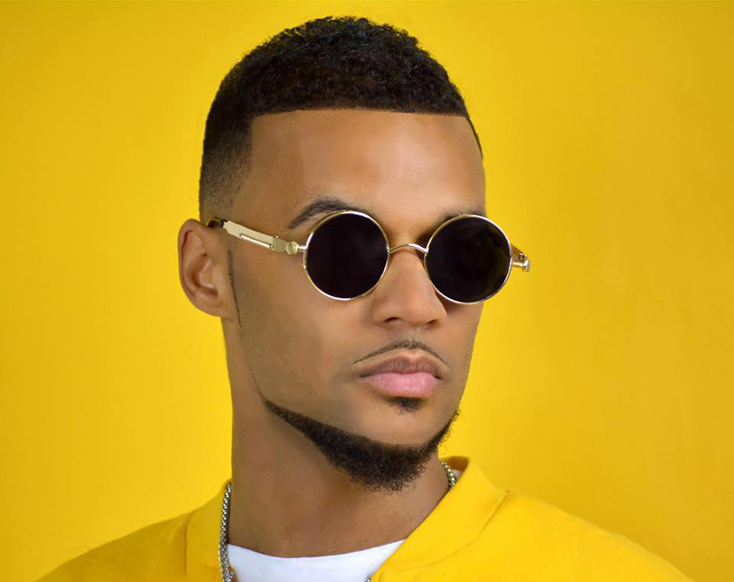 Byron has performed alongside BRIT Award Winner Lemar and RnB legend Keith Sweat; appeared on ITV’s X-Factor, BBC2’s ‘The Naked Choir’ with his community choir Stratford East Singers and on SKY One’s ‘SING: Ultimate A Cappella.’ He is an undisputed pop music aficionado and a cappella expert.

Byron will teach us the enchanting sounds of South African a cappella music.

He will return for a second session – leading the Singathon in a fun, fast paced, judgement free and accessible workshop of big harmonies and uplifting sound, covering everyone’s favourite hits. 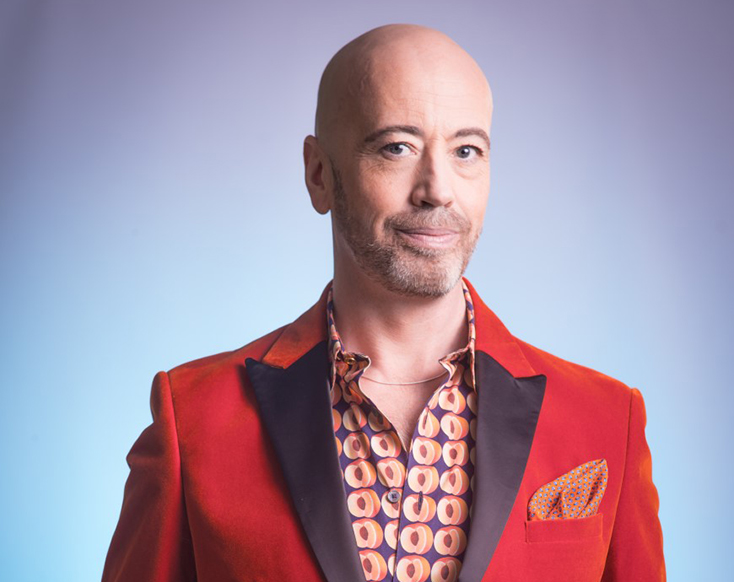 In 2018, Paulus burst onto our television screens as a judge on BBC One’s ‘All Together Now’, and has been working in the world of variety entertainment for 29 years both nationally and internationally as a singer, actor, mentor, teacher, promoter, producer, drag artist and Queen of Cabaret.

Paulus will take us through Broadway and Hollywood’s Golden Era in an uproarious rendition of some of the 20th century best-known and most-loved American classics.

We can’t let him go before he brings us his ‘West End Wendies’. Paulus will lead the Singathon’s final hour: a rousing singalong of West End show tunes, including music from Wicked, Les Miserables and Hamilton.

And we’ve got more to come! Follow us on social media to find out about who else will be joining us at the Singathon.