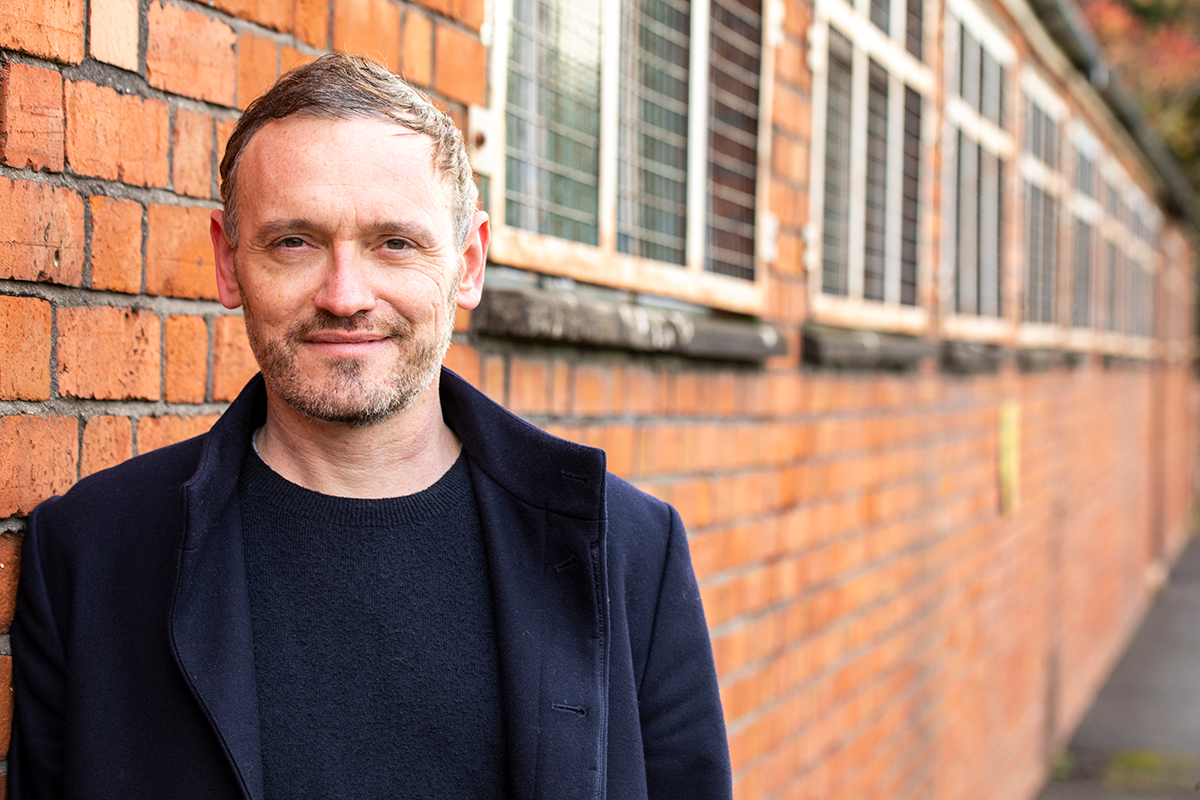 Streetwise Opera is delighted to announce the appointment of Martin Constantine as the company’s Artistic Director. Martin, who will join the organisation in January 2022, will lead the artistic team to create and deliver an ambitious and inclusive programme co-created with people recovering from homelessness.

Martin is an award-winning theatre and opera director, who has created multi-disciplinary work across art forms, focusing on engaging communities with extraordinary participatory events, and supporting the development of new voices with tailored bespoke programmes for emerging artists.

He is currently International Chair of Directing at the Royal Welsh College of Music and Drama, where he has been part of the team launching the new Opera School with Welsh National Opera. He wrote, and is Course Leader of, the new MA Opera Directing course – the first of its kind in the UK.

The principles of co-creation have underpinned Martin’s work, as he develops high-profile productions with different communities of participants, including secondary school students, children with autism, adults recovering from severe mental health issues, people with learning disabilities, and prisoners at HMP Winchester.

“I am so thrilled to be joining Streetwise Opera and feel deeply honoured to have the opportunity to work with this incredible team at such an important time. I am a firm and passionate believer in the power of music and theatre to transform how we see ourselves and each other. Streetwise Opera have been creating powerful and impactful work to support people who are homeless or recovering from homelessness for nearly twenty years. I can’t wait to begin collaborating with the entire Streetwise Opera community to create extraordinary work that challenges perceptions of homelessness and empowers people affected by homelessness to realise their creative potential.”

“We are tremendously excited that Martin, a theatre and opera director of the highest calibre, is taking on the full-time role as Artistic Director. Throughout his career, he has been the driving force behind high-profile productions that are artistically ambitious and that bravely explore how new groups can take ownership of opera. Martin will work closely with our newly appointed CEO, Rachael Williams, to lead the company into an exciting future.”

King Caryl Vytelingum, a participant in Streetwise Opera’s weekly workshops at Southbank Centre, who was invited to join the interview panel for the Artistic Director role, said:

“During a very competitive recruitment process with excellent candidates, we reached a consensus that Martin would be a brilliant Artistic Director. He is truly a team player and a leader, and he comes with new ideas and digital experience.”