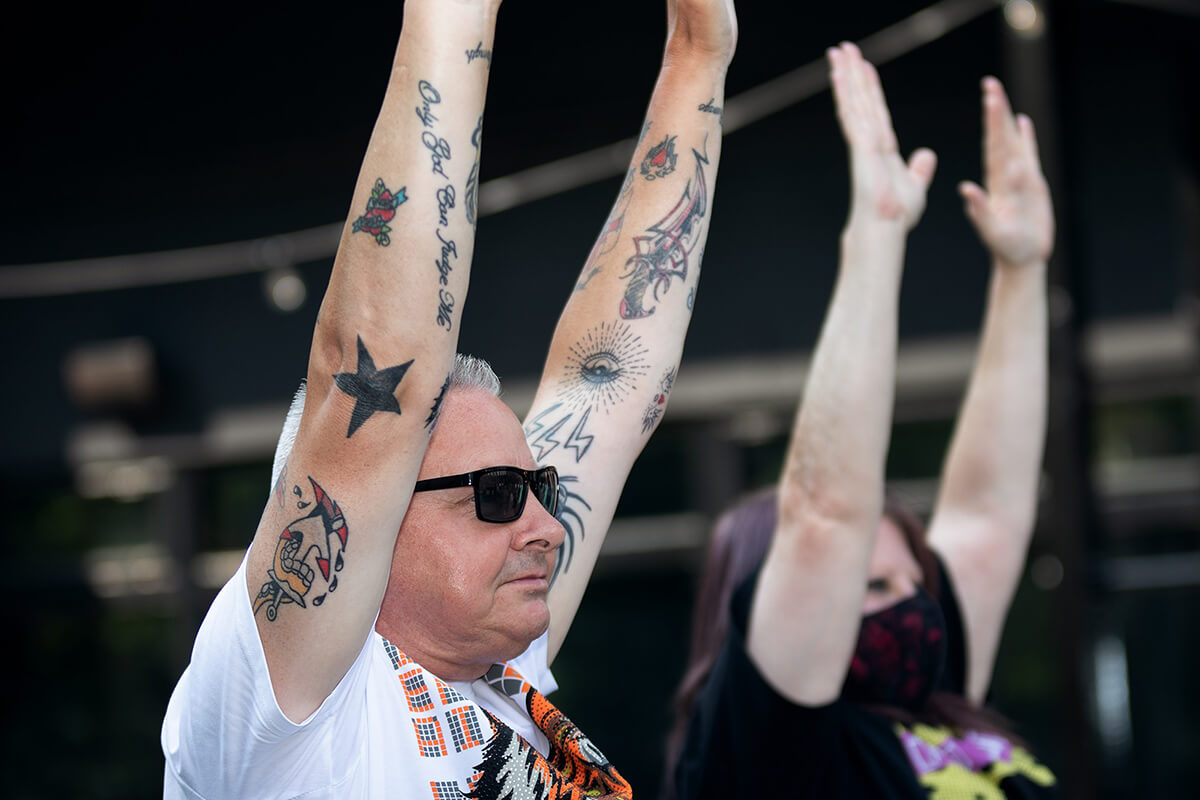 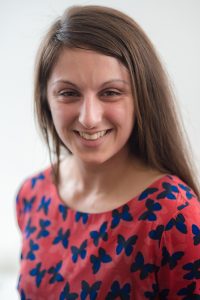 Rachael Williams has been appointed Chief Executive Officer of Streetwise Opera and will take up the post in January 2022. Rachael, the current Executive Director and Joint CEO at Park Theatre in north London, will succeed Lucy Perman MBE, who took on the role of Interim CEO in September 2021.

Rachael has built a brilliant reputation in the theatre and opera sectors by leading arts organisations that punch above their weight and create thought-provoking and memorable productions.

“After a rigorous and comprehensive recruitment process, in which the panel had the pleasure of meeting with several exceptional candidates, it became obvious that Rachael is the right person to lead Streetwise Opera towards an exciting and promising future. Her vision and experience as a cultural leader, together with her understanding of, and passion for, the life-changing power of the performing arts, bolster our confidence that the company, which celebrates its 20th anniversary in 2022, will be in the best possible hands.”

“I am a passionate believer in the power of the arts to change how we see ourselves and how we see the world. I’m inspired by the transformative work that Streetwise Opera does to support people who are homeless or recovering from homelessness in England, and I couldn’t be more honoured to be joining the team at this exciting time. I’ve been lucky enough to sing in choirs of various kinds for many years, and have experienced the joy and connection that singing can bring. Music is for everyone, and I’m looking forward to working with the team at Streetwise to change perceptions about both homelessness and opera.”

Rachael is a Trustee at the National Centre for Circus Arts and since 2007 has been a singer with The Bach Choir.

Streetwise Opera is an arts organisation working with the homeless sector to inspire change and empower people to realise their own creative potential. We aim to transform lives by supporting people to make meaningful connections through the arts, rebuild social networks, improve wellbeing and develop new skills.

We engage world-class artists to collaborate with diverse individuals affected by homelessness to create powerful works of art, and to positively impact how society views homelessness. And we use the arts to explore and innovate how homeless services can be best designed for individuals.