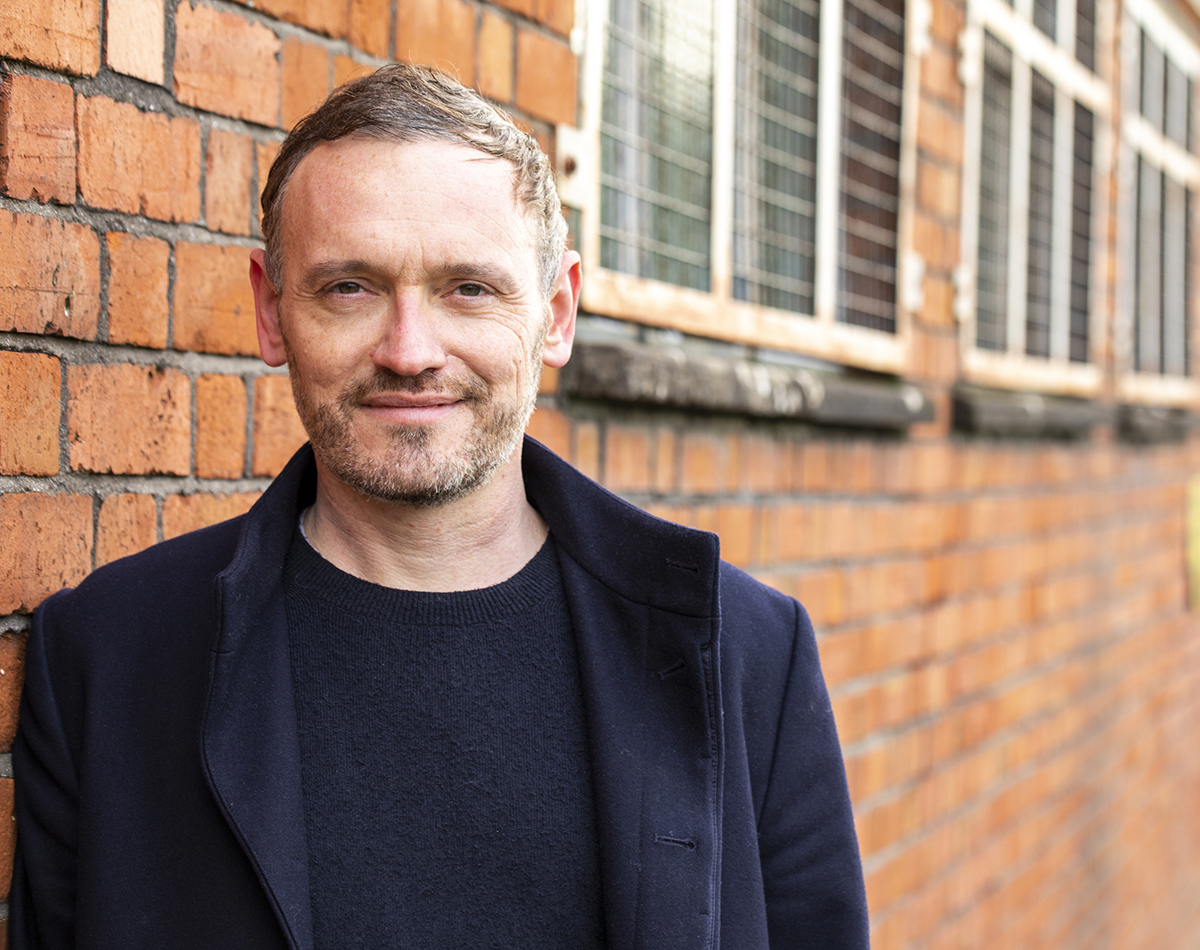 Martin leads the artistic team to create and deliver an ambitious and inclusive programme co-created with people recovering from homelessness.

Martin is an award-winning theatre and opera director, who has created multi-disciplinary work across art forms, focusing on engaging communities with extraordinary participatory events, and supporting the development of new voices with tailored bespoke programmes for emerging artists.

He is currently International Chair of Directing at the Royal Welsh College of Music and Drama, where he has been part of the team launching the new Opera School with Welsh National Opera. He wrote, and is Course Leader of, the new MA Opera Directing course – the first of its kind in the UK.

The principles of co-creation have underpinned Martin’s work, as he develops high-profile productions with different communities of participants, including secondary school students, children with autism, adults recovering from severe mental health issues, people with learning disabilities, and prisoners at HMP Winchester.