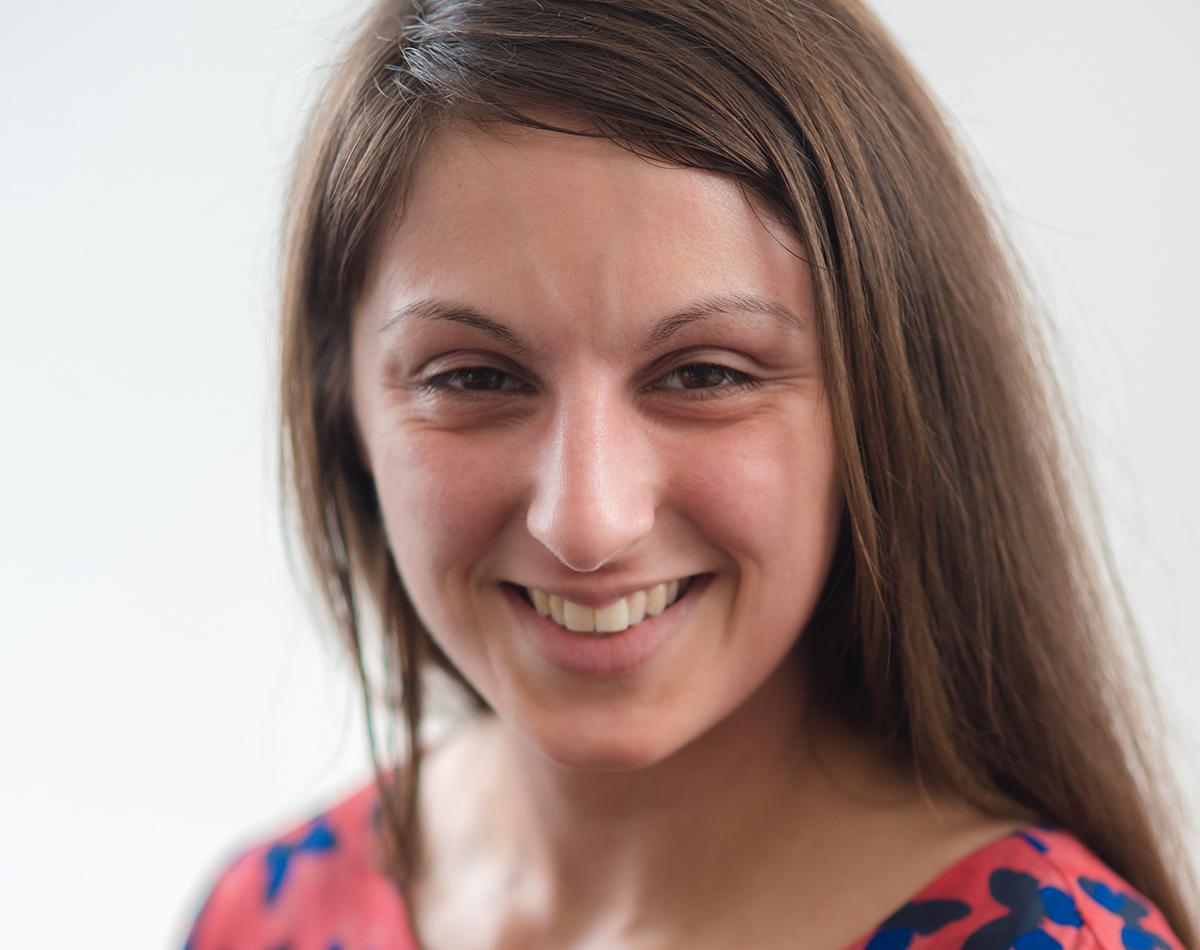 Rachael took on the post of Chief Executive Officer in January 2022. She has built a brilliant reputation in the theatre and opera sectors by leading arts organisations that punch above their weight and create thought-provoking and memorable productions.

A Gallery For All
Projects
Support our work
Collaborate with us